The Chicks, formerly the Dixie Chicks, have released their comeback album Gaslighter. Stream it below via Apple Music or Spotify. For a high-definition listening experience, you can sign up for a 60-day free trial of TIDAL HiFi.

While The Chicks are no longer whistling dixie (they changed their name last month in the aftermath of Black Lives Matter protests) this is still the same trio that tore up country radio at the turn of millennium, and it’s the same group that ran smack into the W. Bush war propaganda machine. Lead singer Natalie Maines’ 2003 comments about the impending invasion of Iraq — “We do not want this war, this violence, and we’re ashamed that the President of the United States is from Texas” — led to the most forceful music backlash in decades. Fans burned their CDs, radio stations forgot about their singles, and corporate broadcasters blacklisted them until the Obama administration. Afterwards, they released one more album, 2006’s Taking the Long Way, buoyed by the single “Not Ready to Make Nice”. But swimming upstream is emotionally draining, and afterwards The Chicks disappeared for 14 years. Now, with Gaslighter, they’ve returned.

The album is produced and co-written by ghostwriter extraordinaire Jack Antonoff. Interestingly, at the beginning, The Chicks didn’t feel ready to make a new record. They had even considered a cover album to satisfy contractual obligations, until Maines’ divorce from actor Adrian Pasdor. As Maines recalled on the Spiritualgasm podcast (via The Boot), she suddenly found that, “I had a lot to say.” She explained,

“When I started getting a divorce, I had a lot to say, so that kind of sparked me being ready [to make new music]. Songwriting is really hard for me, and I think, for many years, I didn’t want to analyze my life or my relationship. I was just in it and dedicated and devoted … I just was not ready to open up like that.”

The Chicks Are Still Taking the Long Way Around

Previously, The Chicks shared the singles “Julianna Calm Down” and “Gaslighter”, which they performed for the first time live on Ellen. In April, Natalie Maines covered John Prine as a tribute to the late folk icon. 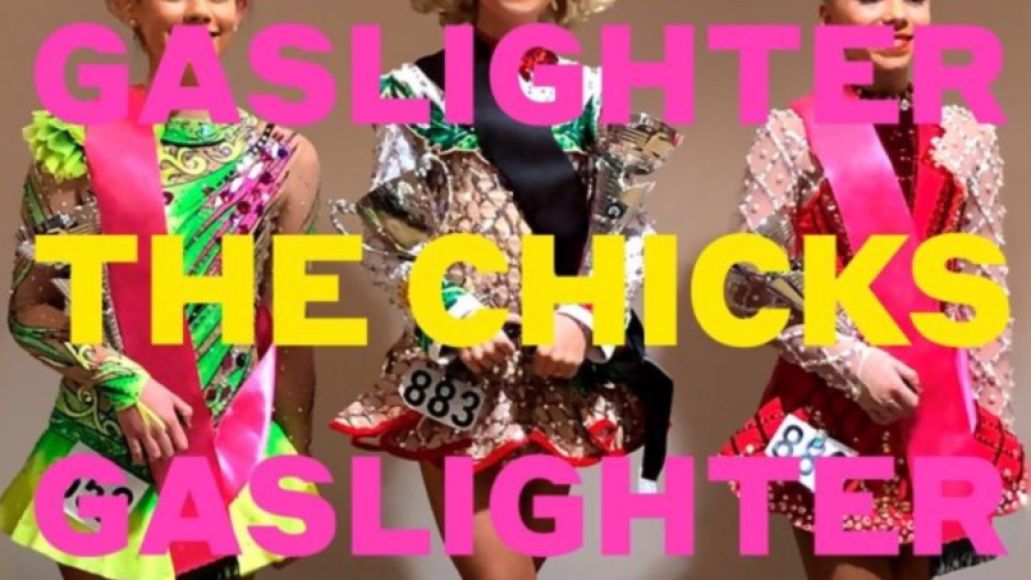