A 1989 Rolling Stones concert in Atlantic City, which famously resulted in Keith Richards pulling a knife on Donald Trump, is set to be issued on CD, vinyl, DVD, and Blu-ray in September.

Steel Wheels Live captures The Stones’ December 20th, 1989 concert at the Atlantic City Convention Center in Atlantic City, New Jersey. The show was notable for a number of different reasons: it came as part of the band’s first US tour in eight years, and featured a surprise appearance from Guns N’ Roses’ Axl Rose and Izzy Stradlin, who joined The Stones on stage for the first-ever performance of “Salt Of the Earth”. Eric Clapton and John Lee Hooker also made surprise appearances during the show.

But perhaps most famously, it’s the concert that saw The Stones’ infamous backstage run-in with Donald Trump. As we’ve detailed in the past, Trump managed to weasel his way onto the concert as a promoter, but only after agreeing that his name would not be listed on any of the marketing materials and that he would not personally attend the show. (Apparently The Stones weren’t fans of Trump even back then.) However, when the band arrived in Atlantic City, they were greeted to a sign reading, “Donald Trump Presents The Rolling Stones,” with Trump’s name appearing in larger font than the band’s. Later, Trump held his own press conference promoting his involvement in the event.

As Stones tour manager Michael Cohl recounted in a 2016 interview, when Richards caught wind of Trump’s actions, “he pulls out a knife, slams it on the table, and says, ‘What the hell do I have you for? Do I have to go over there and fire him myself? One of us is leaving the building – either him, or us.'”

Ultimately, Trump left the band’s press room, but not before “three shtarkers he’s with, in trench coats, two of them are putting on gloves and the other one is putting on brass knuckles,” Cohl explained. He said he responded by calling the band’s head of security, who “got 40 of the crew with tire irons and hockey sticks and screwdrivers.”

Richards himself confirmed details of the run-in during a 2018 interview with BBC, jokingly adding, “Now America has to get rid of him. Don’t say I didn’t warn you!”

Three decades later, Trump remains a thorn in The Rolling Stones’ side, as he continues to use the band’s music without permission at campaign rallies and other events. The Stones recently countered by threatening him with a lawsuit. 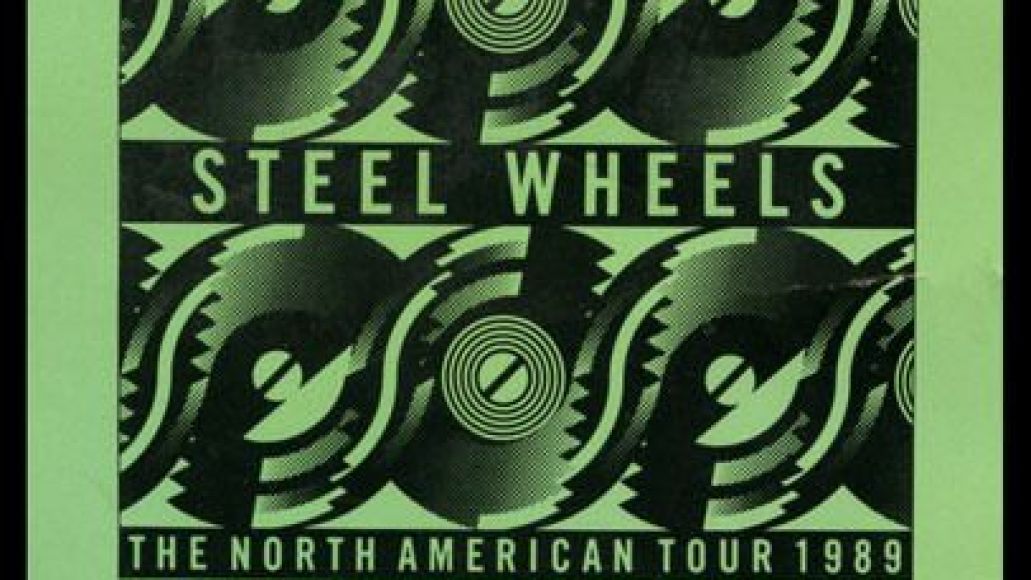