Today marks the return of The Streets with the UK hip-hop project’s first new release in nine years, the None of Us Are Getting Out of This Life Alive mixtape. Stream it below via Apple Music or Spotify, or hear it in high-definition quality by signing up for a 60-day free trial of TIDAL HiFi.

The follow-up to 2011’s Computers and Blues is described by the The Streets mastermind Mike Skinner as a “rap duets album.” As such, it’s a star-studded affair with guests like Tame Impala (“Call My Phone Thinking I’m Doing Nothing Better”) and Donae’O and Greentea Peng (“I Wish You Loved You As Much As You Love Him”). Other contributors include IDLES, Ms Banks, Jesse James Solomon, Chris Lorenzo, Dapz on the Map, Kasien, and more.

None of Us finds Skinner reactivating The Streets after shutting the project down in 2011. Reflecting on that decision to Nothing But Hope and Passion, Skinner explained how fame had caused him to lose touch with writing music for fans and not your own self-indulgence:

“When you’re 25, like I was, it’s very easy to think it’s about yourself. I made it about me for a while, which is interesting but since then, I’ve been trying to find the things I’ve got in common with people. That’s the best way of describing it. There’s almost a gap between honesty and entertaining people. When you’re trying to entertain people or trying to write about them, you’re guessing, what they’re like. A lot of music is like that and it often doesn’t work or feels a bit hollow. When you write about yourself, you can just go down a hole and people probably won’t come with you. I try to write about things that I have in common with people. What are those things? Love, loss, anger, jealousy and mobile phones.”

10 Genres You Either Love or Despise

Originally, Skinner intended of putting out an album as TONGA, named for his rap/grime/dubstep parties presented with Murkage Dave. However, “as night moved to day, and day moved to night, it… just didn’t happen.” And so The Streets’ new tape is taking its place as an “unpredictable sonic continuation” of those late-night raves.

Listen to The Streets’ new collaborative mixtape in full below.

None of Us Are Getting Out of This Life Alive Artwork: 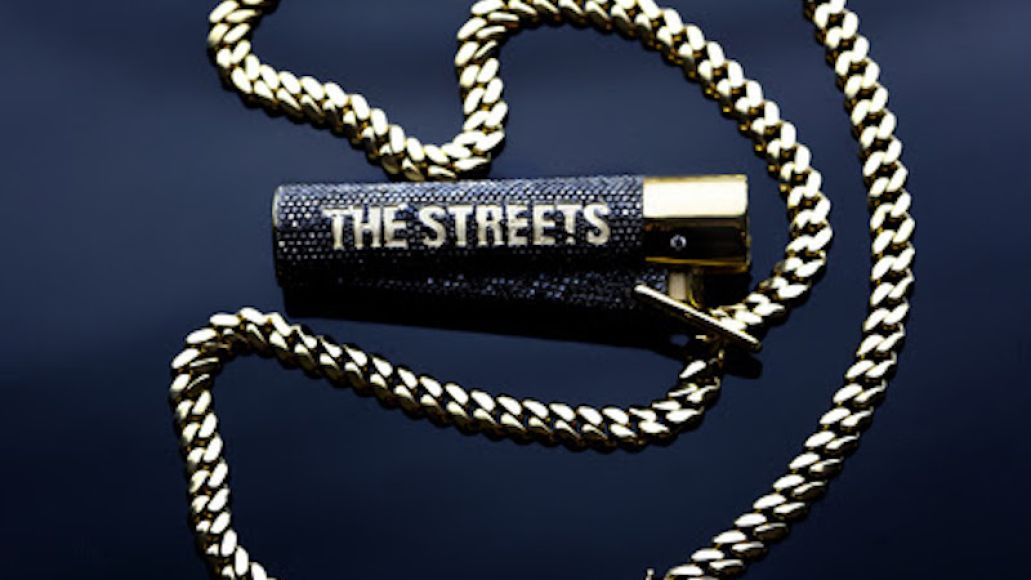 The Streets Shares New Mixtape None of Us Are Getting Out of This Life Alive: Stream