The album comes after a long wait following 2016’s Stage Four. Following the promising 2019 single “Deflector” — also on the new album — the latest track “Limelight” is an equally powerful blast of emotion. In short, Touché Amoré faithful have a lot to be excited about.

As usual, vocalist Jeremy Bolm’s lyrics are raw and affecting, with Lament paying tribute to the singer’s late mother. On “Limelight”, he weaves a transparent portrait of a shaky relationship built on mutual trust.

“When you’re connected to someone long enough, and you’ve both suffered losses and been there for one another, there’s an understanding and a beauty to the quiet moments,” Bolm commented in a press release. “There’s a great line in Pulp Fiction when Uma Thurman boasts knowing when you’ve found someone really special, when you can just ‘shut the f**k up for a minute, and comfortably share silence’. I imagined that you’d be shamed for casually omitting that a day or two may go by without realizing you haven’t kissed your partner, but at no point did things feel bad. You’re just in it and it feels like home.”

Bolstering the album’s sound is producer Ross Robinson, who’s prior credits include Slipknot, Korn, and At the Drive-In. The album marks his first time working with Touché Amoré.

Pre-order Lament via Epitaph Records or Amazon. Watch the lyric visualizer for “Limelight” and check out the album art and tracklist below. 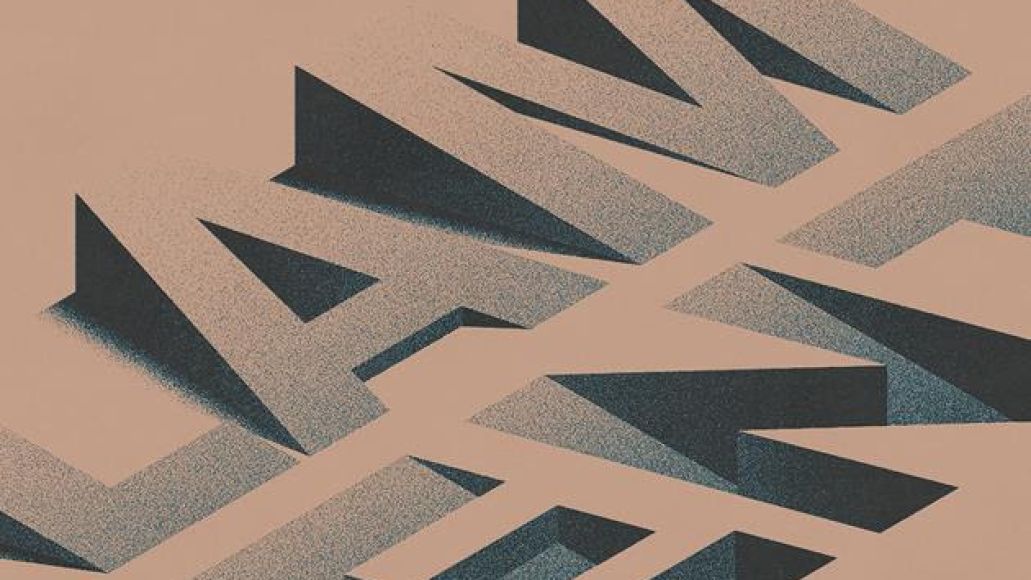