State of The Muppets: It’s been a minute. That might sound strange to those who have tuned in to the recent mini-Fraggle Rock revival on Apple TV+ or binged last year’s critically acclaimed Dark Crystal reboot on Netflix. While it’s been wonderful to see these properties get new treatments, it’s worth noting that those productions have flown under the banner of the Jim Henson Company, which controls certain archival content and owns rights to some of the more “cult” properties left over from the entertainment empire that Henson created. The Muppets that multiple generations around the world grew up on, including characters like Kermit the Frog, Fozzie Bear, Miss Piggy, and Gonzo the Great, are currently owned by Disney. That distinction may not matter to most, especially with Henson producing new content and many of the performers gigging for both companies, as well as Sesame Workshop, which produces Sesame Street, but the fact is that Disney hasn’t featured the frog, bear, pig, and, um, whatever in a major vehicle since 2016’s short-lived mockumentary-style comedy the muppets. Given that Disney began the previous decade with a goal of reintroducing The Muppets to new audiences for the long haul, that’s a bit of a drought. 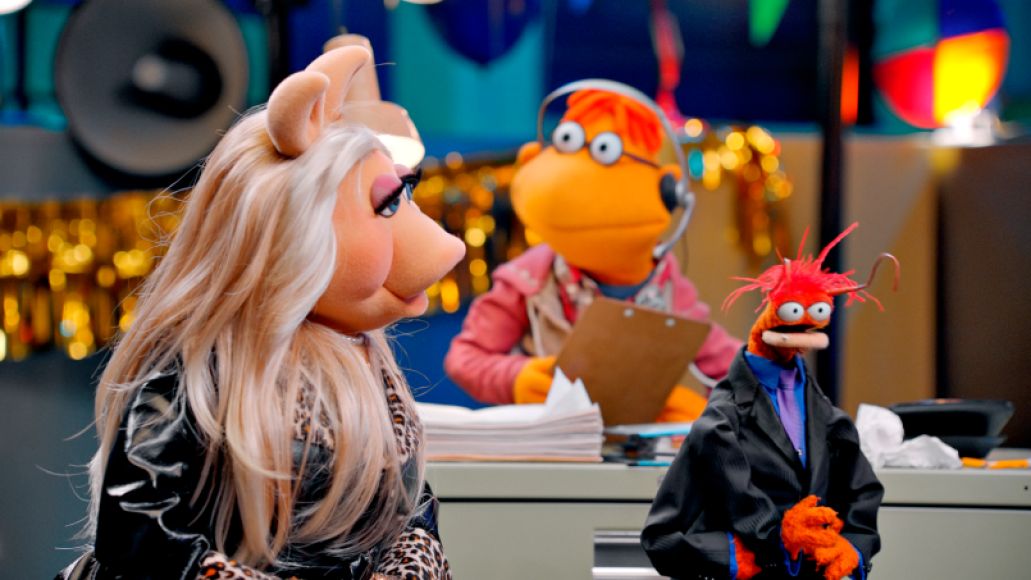 It’s Time to Get Things Started: Like always, The Muppets are scrambling to put together a show each week, only now instead of cramming into The Muppet Theater, they’re submitting recurring segments to Scooter to upload for streaming from Muppet Studios. Segments include a lifestyle vlog starring Miss Piggy called “Lifesty”, a feature presented by Walter about The Muppets’ hidden talents, Dr. Bunsen Honeydew and Beaker taking viewers inside Muppet Labs, Pepe hosting a haphazard game show, a cooking challenge featuring the Swedish Chef, and a rotating-host talk show called “Mup Close & Personal”.

As always, there are plenty of celebrity guests (from Taye Diggs to Danny Trejo to Aubrey Plaza) and heaps of mishaps and mayhem. What does separate this show from previous iterations, and even Muppet web shorts over the years, is that the production team and current Muppeteers are tackling the segments unscripted. While the polish of the final product prevents it from feeling anything like, say, Whose Line Is It Anyway? with frogs and pigs, the improvisational element does ask the performers to know their characters inside and out. Luckily, most of the Muppeteers have been working with their characters for decades, either as originators or understudies.

Don’t have Disney+? You can sign up now for a free 7-day trial!

Best Bits: Everyone will have their favorite. Some may prefer the Swedish Chef’s creative (usually much too literal) takes on recipes, and others will prefer Pepe the King Prawn driving Scooter (he pronounces it “Scoopers”) absolutely bananas with his unorthodox and unplanned game show-hosting style. The standout co-stars of the first season, however, are Miss Piggy and sidekick Uncle Deadly, who appear together both on her influencer vlog, “Lifesty” (the Lithuanian animators are working on adding an “le” to the end), and in a hilarious interview with guest Aubrey Plaza. One minute Deadly will be cracking wise (“You’re really working that dress … to death”) and the next he’ll be placating Piggy’s selfie demands. In the best bit of the entire season, Miss Piggy restarts an interview (asking the same questions) with Aubrey Plaza three times: the initial run, a second time because she’s wearing a different dress, and a third run with Deadly dressed as Plaza because they already got the guest’s coverage shots. It’s as diva as you can get, which means, of course, it’s quintessential Miss Piggy.

Missed Op-pork-tunities: The nature of the show’s segments — usually only two or so Muppets appear at the same time — does mean that a lot of favorite characters don’t make it into the show. So far, in Season 1, we’ve seen very little Fozzie, only a handful of quick bits from Gonzo, and not enough Kermit the Frog to judge if his new performer, Matt Vogel, is having an easy time being green in Steve Whitmire and Jim Henson’s former role. A far larger problem, however, is that this format, which does highlight the skills and wit of performers, as well as their knowledge of their characters, lacks the connective tissue of other Muppet projects. While there is an attempt to make Scooter the “glueman” who pulls everything together on his computer at the studio, the show lacks the backstage mayhem and mischief of previous productions, ultimately making this feel like a series of web shorts smashed together without much thought. For The Muppets, putting on the show has always been as entertaining as the show itself (often more so), and this format loses much of that element. 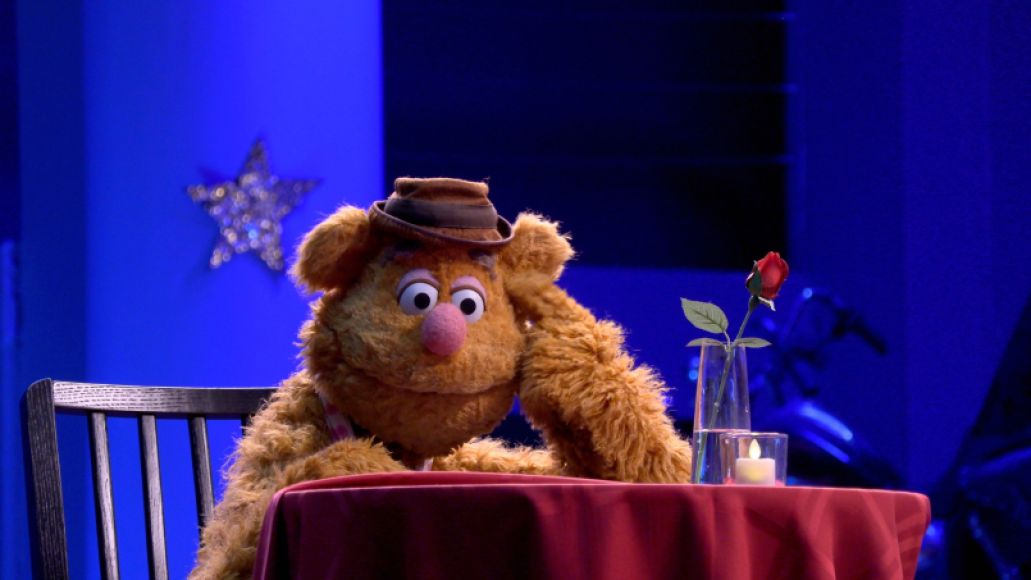 Verdict: Jim Henson and team’s strongest talents were always world-building and creating rich, indelible characters. The best Muppet productions have always been the ones that invite celebrities and audiences into their world, rather than trying to find formats and fads to make them fit into ours. That’s a challenge that production teams need to consider as they try to update The Muppets for new audiences. Luckily, the characters, even those that have been entertaining us for decades, are so fleshed out and timeless in their personalities and quirks and silliness that they can make a project like Muppets Now work for both old fans and, hopefully, a few new ones.

Disney Plus' Muppets Now Survives on the Strength of Classic Characters: Review