Artist of the Month is an accolade we award to an up-and-coming artist who we believe is about to break out. In August, we watch as Awich explores the human impulses that extend across cultures.

When Awich speaks, her voice is like a passport stamped with all the places she’s lived. Her vowels carry a whiff of subtropical winds while her vocabulary is warmed with American slang, picked up from college and her American husband. Words were her “earliest obsession,” she says; her first source of joy and last line of defense.

Born Akiko Urasaki on December 16th, 1986, she grew up on the island of Okinawa, Japan, in the shadow of US military bases. Her family lore is steeped in the trauma of World War II and the Battle of Okinawa. As a girl, a jet crashed into her mother’s school, and when her grandfather’s family nearly starved, he stole food from the American military. She grew up with “mixed feelings” — a hesitant believer in “the American dream.”

At 19, she moved to Atlanta for college, and it was there she met her future husband. After marrying, graduating, and giving birth in Atlanta, her husband was brutally murdered: shot point-blank in the face and chest. She returned to Japan with her daughter in tow, throwing herself back into hip-hop and her “earliest obsession”: words.

Awich stands for “Asia Wish Child,” and she had first recorded under that name in 2007. She resurrected the moniker for her 2017 release 8, and it would be this project that vaulted her onto the world stage. 8 moves effortlessly between hip-hop and J-pop, buoyed by the chest-puffed stunting of “WHORU” and the emotional tour-de-force “Ashes”. Awich attracted the attention of tastemakers across Asia, including the hip-hop collective 88 Rising, which at the time was transforming into a global force. This led to a documentary from Red Bull and elevated expectations. Suddenly, Awich was one of the highest-profile rappers in Japan.

She returned earlier this year with Kujaku, a sprawling 20-song opus highlighted by “SENNO”, one of the best rap songs of 2020. Other artists might rest on their laurels, but Awich is not other artists; she’s a widowed single mother who has clawed back from a place of unimaginable pain to stand on the precipice of international stardom. With that strength, she’s already returned with her debut EP on Universal, Partition.

The new release isn’t just a collection of songs; it’s a bid for global domination. Led by the banger “Shook Shook” and the playful romance of “Bad Bad”, Awich has crafted a statement both rewarding for day-one fans and accessible to newcomers. Now, in a place of transition, with the support of a major label behind her, Awich dug into her own history and the history of her home. Read on to learn more about the events that shaped her remarkable journey, the album that made her fall in love with hip-hop, and which lyrics work better in English compared to Japanese.

On Growing Up in the Shadow of American Military Bases 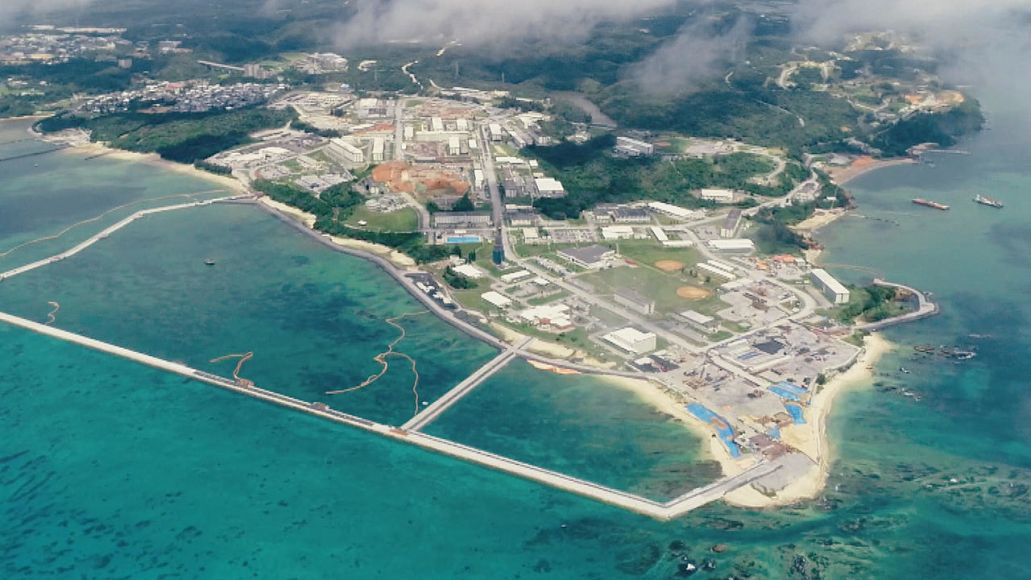 We grew up to have this love and hate relationship. I love the idea of America. All my friends, when we were young, we had this huge American dream. It’s just in our face all the time, like: they have big ice cream, they have big pizza! And you know, the theater of America was so colorful and vivid for us all the time.

[But] I heard stories from my dad, my mom, my grandparents about the Battle of Okinawa — how much they were scared, how much of our family and their friends were lost. Stories about the post-war era, how they were poor, and had to beg and steal from each other and from the [military] base. It’s kind of like the Robin Hood story. My grandfather, who passed away a couple years ago at 104 years old, was a soldier in the Battle of Okinawa. After the war, he told me everybody was a Robin Hood. People would sneak into the military base and steal canned foods.

His favorite was canned condensed milk. The Okinawan people called it eagle milk, and they used to love the eagle milk because it’s just so high in calories, because Okinawans had no food. My father would cry talking about how hungry they were all the time. It was really grotesque. We saw pictures, we saw videos, we read newspapers, people came to class to talk about wars. So we know how dreadful and scary it is. But at the same time, we can’t shake our admiration for America. 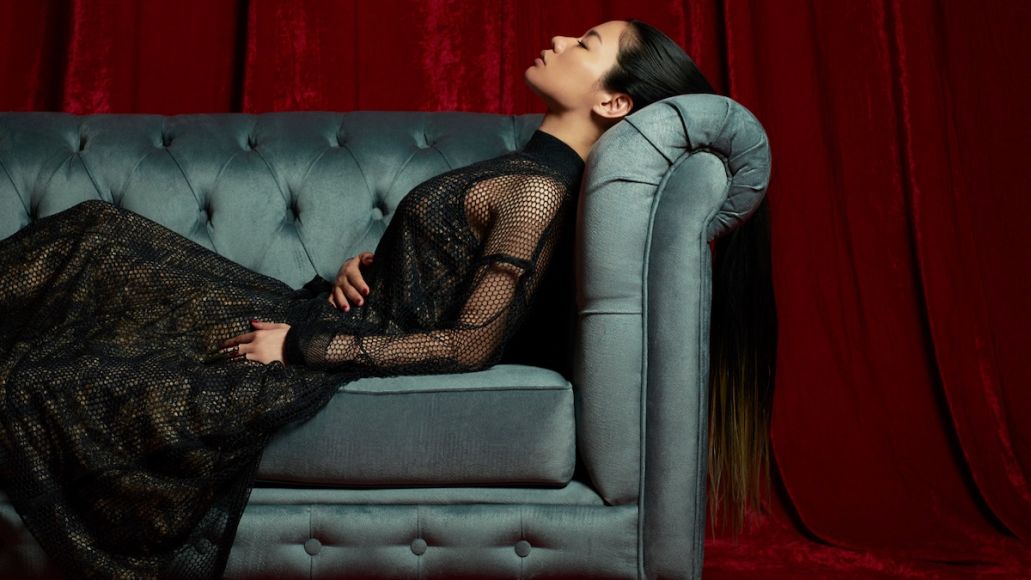 I’m more into words than other elements of music. My expertise is words. That was my earliest obsession. I started writing poetry really early. I still have friends from when I was like six years old, and they’re always like, “Yo, you was always writing. And we didn’t know what the hell you was writing but you was writing.”

When I was nine, in junior high school before I started rapping, I picked up a guitar for a few periods of time. I was playing guitar with my lyrics. I tried to put melodies in, trying to sing with really easy chords. I was like, 12, 13 years old.

On Hearing Tupac for the First Time

I didn’t know anything about hip-hop artists overseas. And you know, I already loved America. One day, my cousin took me to a record store. And she was like, “You can pick one record you want, and I’ll get it for you.” And I thought about it, and I went to the American hip-hop section. And I just closed my eyes and picked one. And that was All Eyes on Me.

I was shocked. My whole body was like, goosebumps, when I heard “My Ambitionz Az a Ridah”. That song — the instrument and his whispering — it was just so cool to me. And I was just captured. I fell in love with it. At first, when I looked at the jacket, the cover of the album, I was a little scared. I was a little nervous. But when I heard it, I knew I was going to be listening to it for a long time.

On Recovering with Her Daughter After Her Husband’s Murder

He always said, “Oh, cremate me and release me into the water.” I had the ashes for a while. Before we scattered the ashes into the water, I needed to explain it to myself. I need to explain it to my daughter — what his ashes are. She was slowly gaining understanding of what happened and like, what is it gonna be? This physical form of human being is no longer there. But when we feel our memories and his energy, we feel it. When she came to understand, we took the ashes to Okinawa. I wanted the scenery to be really beautiful when my daughter remembers what happened to her father.

This island came to my mind. I took my daughter and the ash. We spent a couple of hours on the island, and we scattered the ashes finally in the ocean. I talk about all this in my song called “Ashes”.

On Rapping in Japanese and English

Right now, it is easier for me to express aggressiveness and all of that stuff in English — it’s way, way easier. Japanese is very subtle. [For] depictions of scenery and stuff like that, the Japanese language is more sensitive.

Artist of the Month Awich on Tupac, Condensed Milk, and Bilingual Rapping