Not only has the highly anticipated movie Bill & Ted Face the Music arrived in theaters and on VOD, but its jam-packed soundtrack is out, as well. Among the highlights are brand-new songs from metal heavyweights Mastodon and Lamb of God, along with new cuts from Weezer, Cold War Kids, FIDLAR, Big Black Delta, and more.

Mastodon’s song “Rufus Lives” is a particular highlight, with the title an ode to the late George Carlin’s character from the first two Bill & Ted movies. It’s a fast-paced track powered by some hard-hitting drumming by Brann Dailor.

After releasing a stellar new album earlier in the year, Lamb of God add another new song to their 2020 canon with “The Death of Us”, a relentlessly heavy track highlighted by singer Randy Blythe’s front-and-center vocals.

Weezer contribute “Beginning of the End (Wyld Stallyns Edit)”, which was released earlier this month as the first single from the soundtrack, while Cold War Kids deliver “Story of Our Lives”. Elsewhere, Big Black Delta’s “Lost in Time” and FIDLAR’s “Breaker” are among the other new tracks on the album.

Bill (Alex Winter) and Ted (Keanu Reeves) are also represented on the soundtrack, as their fictional band Wyld Stallyns contribute a couple of tracks, including “Face the Music” featuring Animals As Leaders guitar virtuoso Tosin Abasi.

Bill and Ted: Face the Music Brings an Excellent Reunion but a Bogus Story: Review

Stream Mastodon’s “Rufus Lives”, Lamb of God’s “The Death of Us”, and the rest of the Bill & Ted Face The Music Original Motion Picture Soundtrack below, and pick up the album here. 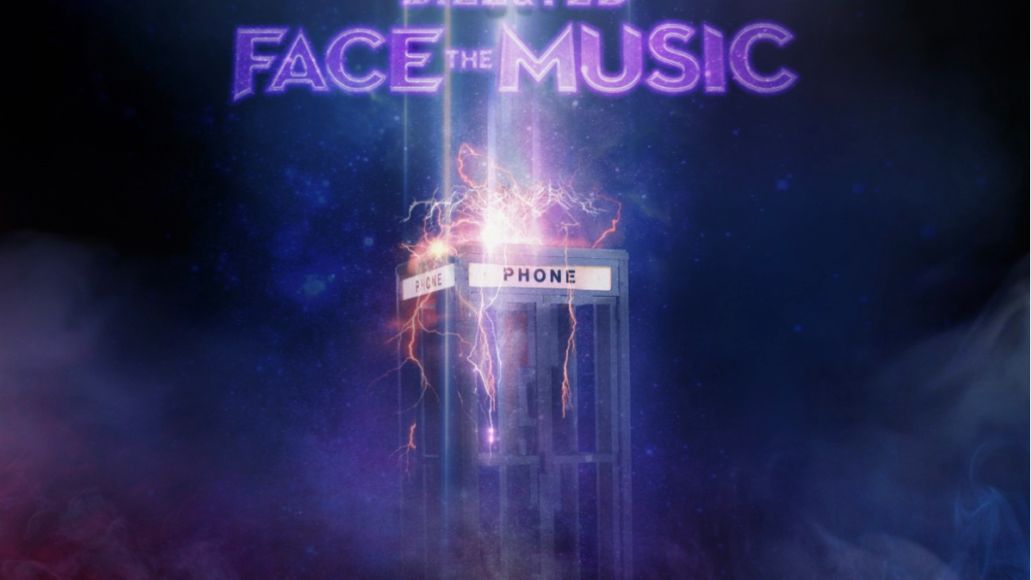