“Jessie’s Girl 2” is not a cover of the ’80s pop hit, but a brand-new song that continues Springfield’s story about losing out on the love of his life to one of his friends. It’s a left-field collaboration from the progressive rock heroes and the veteran pop idol, but Coheed frontman Claudio Sanchez said he was inspired to tell the rest of Springfield’s story.

Sanchez stated, “Has anyone ever written a sequel to another artist’s song? I don’t think so. As a fan of movies, it just seemed like a really interesting idea.”  While the song picks up where Springfield’s hit left off, it doesn’t have a fairytale ending, with Sanchez explaining, “It’s kind of like a National Lampoon’s movie meets So I Married an Axe Murderer.”

The accompanying video features Coheed and Cambria performing the tune against an ’80s-stylized backdrop, as Springfield tends bar, with the story playing out in front of him. Sanchez has also shared an Instagram Live session in which he pitched the idea for the song sequel to Springfield.

The song is being released as a 7-inch single, with shipments going out on September 4th. Along with the vinyl, Coheed and Cambria are also offering up a number of bundle packages, featuring a T-shirt, hat, and more. Pre-orders are available at the band’s official merch store.

Watch Coheed and Cambria and Rick Springfield team up for “Jessie’s Girl 2” in the video below, followed by Sanchez’s Instagram chat with Springfield. 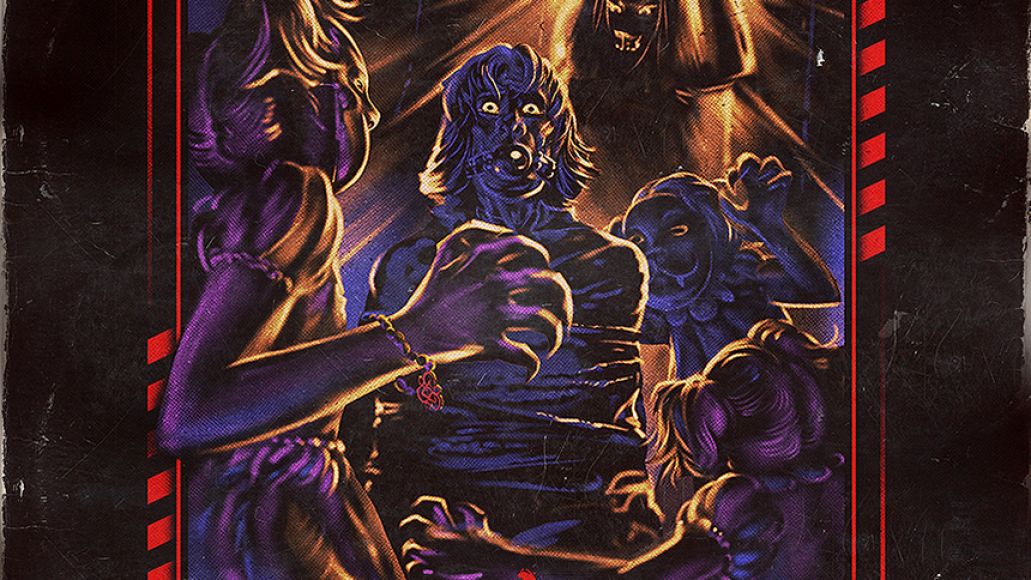