Longtime synthpop duo Erasure are back with a new album called The Neon, and they’ve released it in full today. Stream it below via Apple Music and Spotify.

This year marks Erasure’s 35th anniversary as a band (!) which is a pretty remarkable feat to hit, especially since they’ve never stopped innovating along the way. Not only is The Neon their follow-up to 2017’s World Be Gone, but it’s also their 18th album overall.

Before releasing the record, Erasure gave listeners of taste of what was to come with “Shot A Satellite” and the lead single “Hey Now (Think I Got A Feeling)”, which also serves as the album opener.

Erasure’s The Neon Offers a Break from Hard Times: Review

Hundreds of Hours Worth of 1980s-Era MTV Programming Uploaded Online

The 10-track album was written and produced by Erasure, with recording taking place in Atlanta earlier this year. According to Andy Bell, both he and bandmate Vince Clarke took their inspiration from pop music throughout the decades. “It was about refreshing my love — hopefully our love — of great pop,” said Bell. “I want kids now to hear these songs! I wanted to recharge that feeling that pop can come from anyone.” 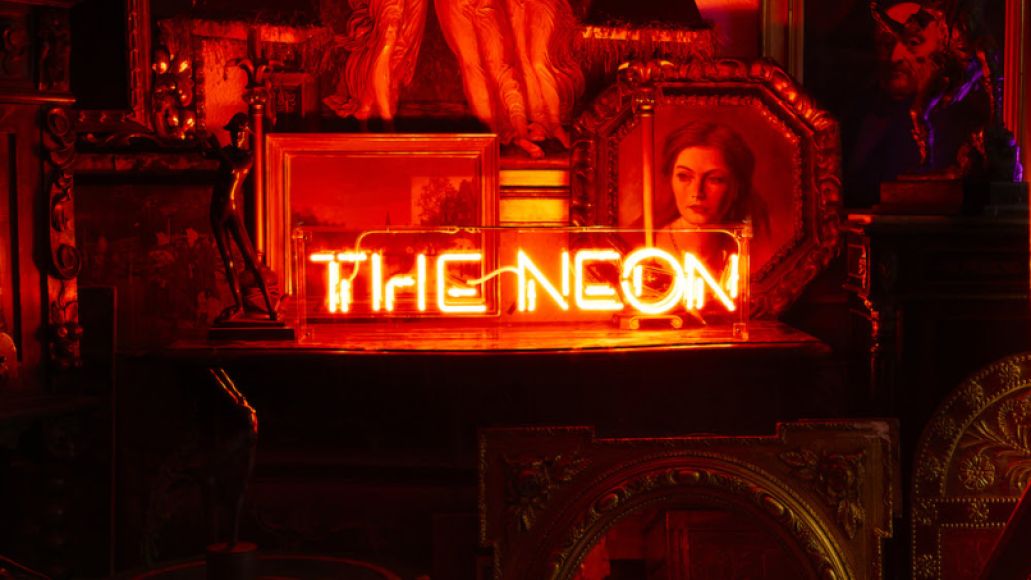