Hip-hop supergroup Felt have returned with their first new album in 11 years, Felt 4 U. Stream the surprise release below via Apple Music or Spotify.

Officially, Felt has two members only: Slug, the rapping half of Atmosphere, and Murs, onetime Slug protege and alumnus of the West Coast collective Living Legends. Up until this point, each Felt record was dedicated to a different celebrity and overseen entirely by a single producer. The group premiered in 2002 with Felt: A Tribute to Christina Ricci, with beats by fellow Living Legend The Grouch. In 2005, Slug and Murs returned with Felt Vol. 2: A Tribute to Lisa Bonet, and this project was produced by the other half of Atmosphere, Ant. Felt 3: A Tribute to Rosie Perez arrived in 2009 with Aesop Rock at the control board. Now, after more than a decade of hiatus, Felt has returned, and Ant is back as the sole executive producer. Officially, this is Felt with Ant as a guest, but unofficially, it’s a reunion between three old friends.

That’s not the only familiar name. Longtime Felt associates The Grouch and Aesop Rock make brief appearances, as does the rising rapper Blimes and Shepard Albertson. After so many years and so many records between them, you might expect Felt to grow complacent, but they refute these thoughts with the first line off the first song, “Never’s Enough”. As Slug raps, “Don’t really matter how much you got now,” and Murs responds with, “Leveling up, but it’s never enough.”

In a December interview with DJ Booth, Slug spoke about growing older in the rap game and his changing relationship with validation. He said,

“As an artist, putting out music, when I see people say super nice things, I’m guarded. I don’t allow it to go to my head. When they say super negative shit, I have thick skin. I’m not gonna let it knock me down. I understand, now, what the relationship is. I’ve even learned how to use the stuff people didn’t like to enable what they did like. Let’s say one of my albums is a loser; it only makes the winners stand out that much more. It’s a weird relationship I have with validation, but my validation doesn’t come in the form of people patting me on the back. My validation comes in the form of people noticing. Did you notice? Whether or not you liked it isn’t as important as whether or not you noticed. Because once you stop noticing, I’m fucked.”

Once Upon a Time in Minneapolis: 20 Years of Rhymesayers

Earlier this week, Felt shared the non-album single “Name in Ya Mouth”. At 6 pm ET today, August 7th, Slug will join Murs on his Twitch stream for a discussion about the new album. 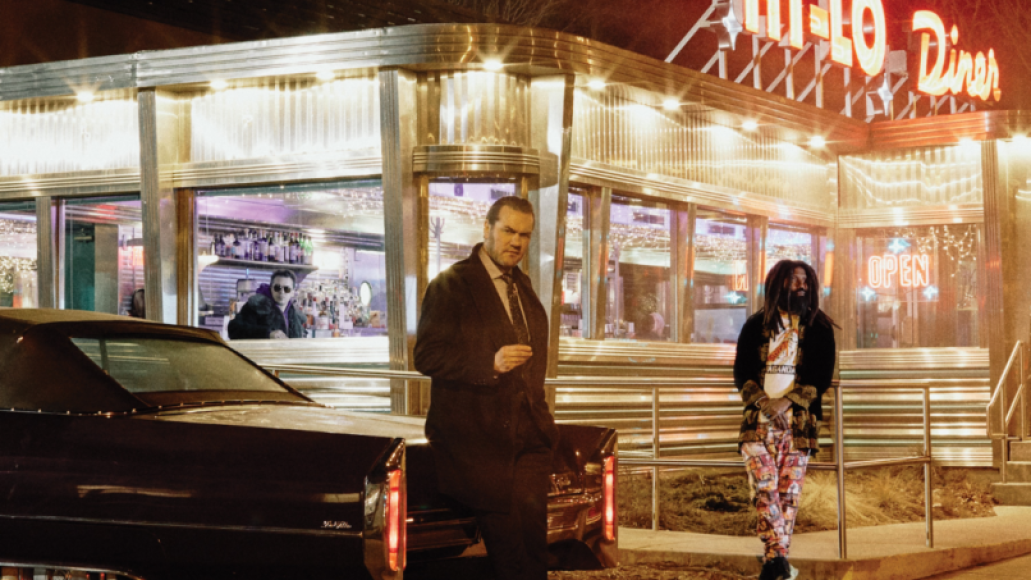