The Pitch: Grade-school wisecracks are too easy, so here we go with a modicum of tact and taste in reviewing—and softly recommending—a documentary about nudity in the movies. There will be no carnival barking here, no teasing of sights unseen and over-18 requirements. There’s a little more than meets (and provokes) the eye to be found in Skin: A History of Nudity in the Movies.

Since the dawn of the moving picture, nudity has been present on film. Sometimes it’s appeared for the sake of a calculated, and perhaps even enlightened creative decision, along the lines of the studio system’s pre-Hays Code desire to depict the human form on camera without offense. The playful nature of European cinema and young people’s dalliances. The late ‘60s and ‘70s ushering in certain freedoms for what can be seen onscreen. On the other hand, at other times, nudity’s been used for games of show (check out this nudie scene) and tell (your friends in the hope of drumming up dollars). See: A lot of the 1980s.

Skin’s a full-bodied recount of one of the industry’s open-secret draws: the promise of nudity and titillating content. Whether it’s the biblical Sodom of vintage religious epics, or the raucously offensive pinup shows of sex comedies, Skin covers it all. Part link list, part giggle fit, and dashed with hints of critical analysis, Skin puts it all out there for the curious onlooker. 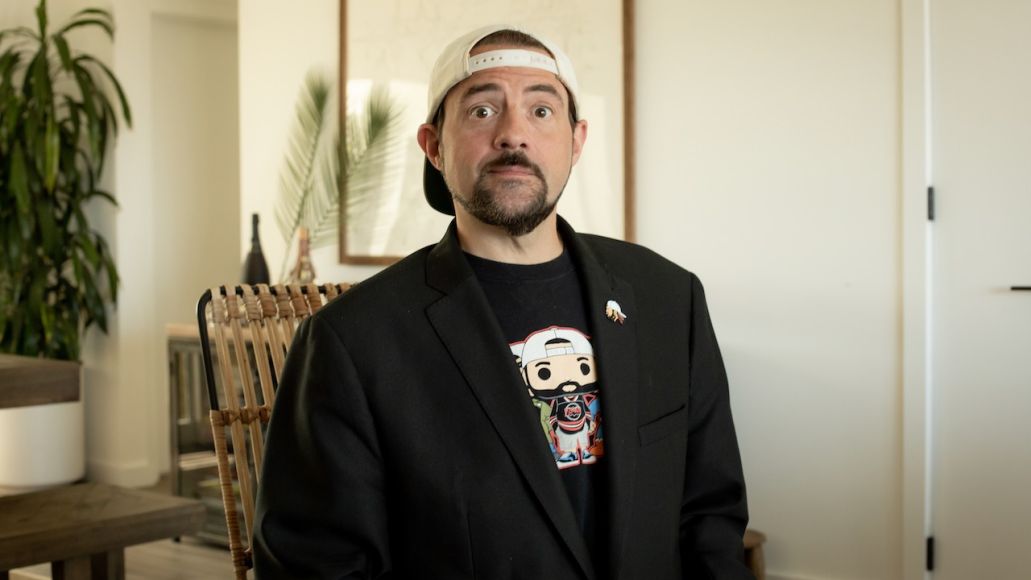 Bare Basics: There’s so much to unpack, but perhaps it’s best to start at the beginning. As early as the 1880s, Eadweard Muybridge was creating miraculous photo-studies in the art of motion. He discovered how to string a ton of pictures together in a way that replicated movement. Horses galloping. The locomotion of birds. And naked human bodies undressing, fighting, sitting, standing, walking, you name it. It was the beginning of a new era of artistic expression: film and filmmaking.

And to paraphrase a joke from UCLA’s Jonathan Kuntz involved in Skin: A History of Nudity in the Movies, it took all of 20 minutes for artists to wonder what people might look like without clothes on camera. But look, this isn’t all crass. Yes, Mr. Skin – yes, the procurer of flesh of the stars – is an executive producer. How much thoughtful analysis, how much historical stewardship and re-evaluation, can you make in a film produced by the site that banks on looking explicitly for the dirty parts? More than you think.

Starting in the now, Skin dives right into the #MeToo movement to acknowledge the entertainment industry’s axis of power. This is smart given that, statistically speaking, nudity has often been a job left for young actresses. The context of misused nudity as a part of the wrongdoing highlighted by #MeToo is a needed reminder before venturing into this doc’s all-nude Wayback Machine structure. 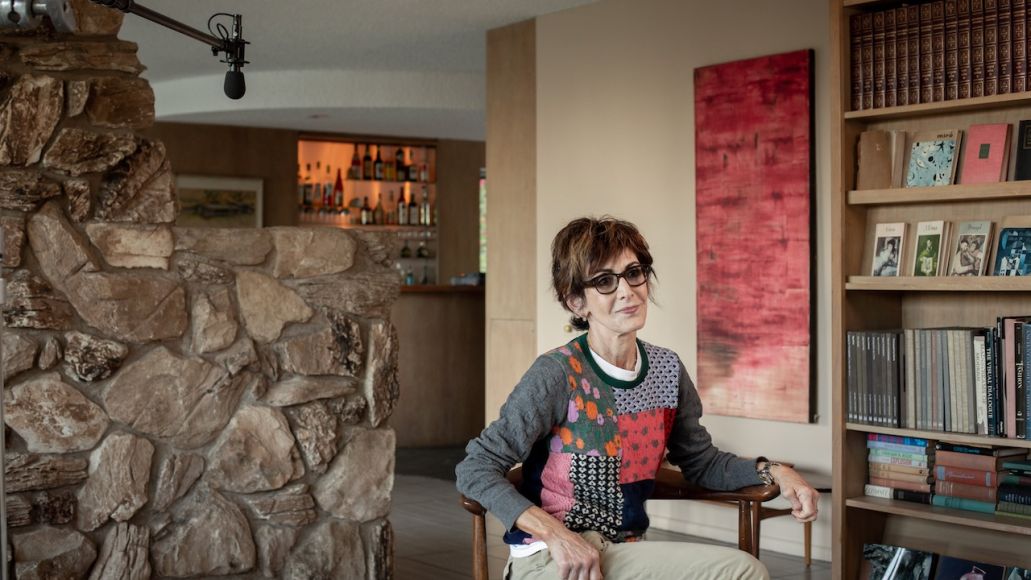 Skin brings out critics, historians, and even sexuality coaches for actors’ groups to lay bare the facts: A director asking his stars to spontaneously “get off” on camera without the presence of nudity riders or union reps is essentially a demand for sex work. This is where Skin is at its most fascinating, exploring modern caveats deserving of an open forum and candid dissertations. And it ties into a multitude of actresses’ stories, some proud, some heartbreaking, but telling of the toll everything can take. Skin glances at evolving societal standards, gender inequality, and what constitutes necessary use.

Now, some anecdotes, some insights, and some individuals are more captivating than others. Early on, the puritanical hurdles of the Hays Code led to games of innuendo for the studios. Can Jane Russell carefully bare cleavage to get by the censors? Are DeMille’s Biblical epics and Griffith’s historical statements okay for public consumption if the nudity is in the service of factually depicting Roman orgies? 20th Century Fox’s A Daughter of the Gods utilized silhouettes to carefully highlight Annette Kellerman’s form, as she was an all-star swimmer at the time. And just what was the difference between the X and the NC-17? Skin toys with lesser-known histories, with how studios teased bodies and censors in equal fashion and so on.

Yet, as mentioned, Skin eventually invokes old sensations of thumbing through a stack of nudie mags in chronological order with mixed company. Is it necessary of director Danny Wolf to zoom in naked bits for some of these achievements with yellow circles, like an NFL replay? Nude for thought. Skin may emerge as a listicle made cinematic once it gets to a point, but there are true insights and curiosities to behold for the mature film scholar. 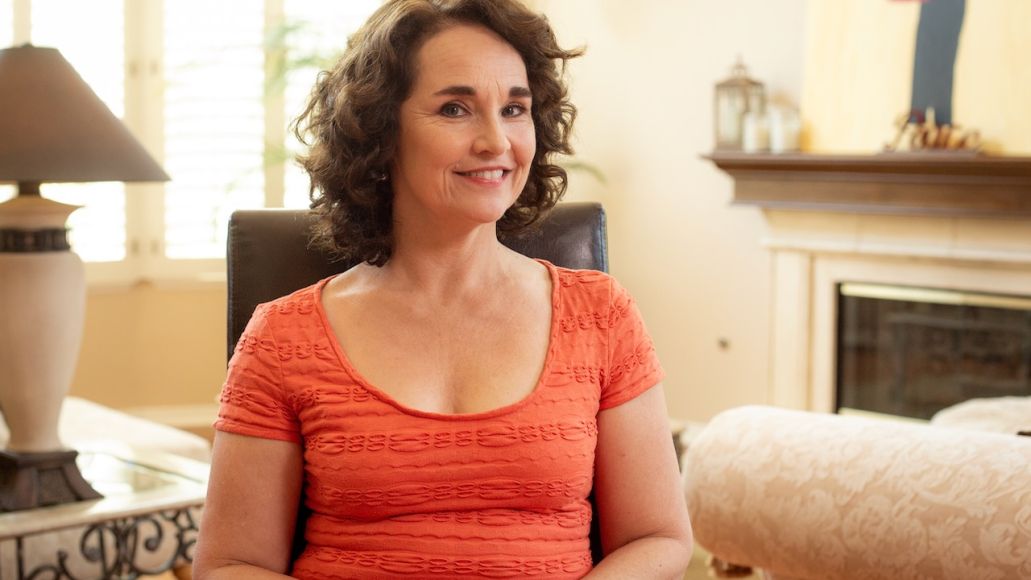 The Naked Truth: The letdown of the doc arrives around the ‘60s, ‘70s, and beyond. Much of Skin weirdly reveals itself as a collection of “So who was first?” queries. Which film had the first pubes? What movie featured the first onscreen penis? Which displayed the most breasts, and how often will that record be broken?

There are blistering tales from actresses like Erica Gavin (Supervixen!) and her struggles with anorexia from having to be naked on camera so often, or Diane Franklin (The Last American Virgin) saying the first time she saw nudity in a movie was her own. These stories convey many actresses’ mixed emotions about what they do and have done for their art. Skin has nuance in these moments, staying true to its opening credo of history and re-examination. But seconds later, Malcolm McDowell is offering up mildly uncomfortable grandpa stories about all the crazy nudity he saw in Caligula and If… Some bits about John Gielgud seeing so many penises he fled set are truly funny, but only mildly telling. Listening to someone boast about going to the drive-in to catch a top actress in the buff, only to talk of the tact and taste within Titanic’s nude scenes 45 minutes is jarring to say the least. Skin often wants things both ways, but mediating these modes can be knotty to say the least. And there’s the issue. 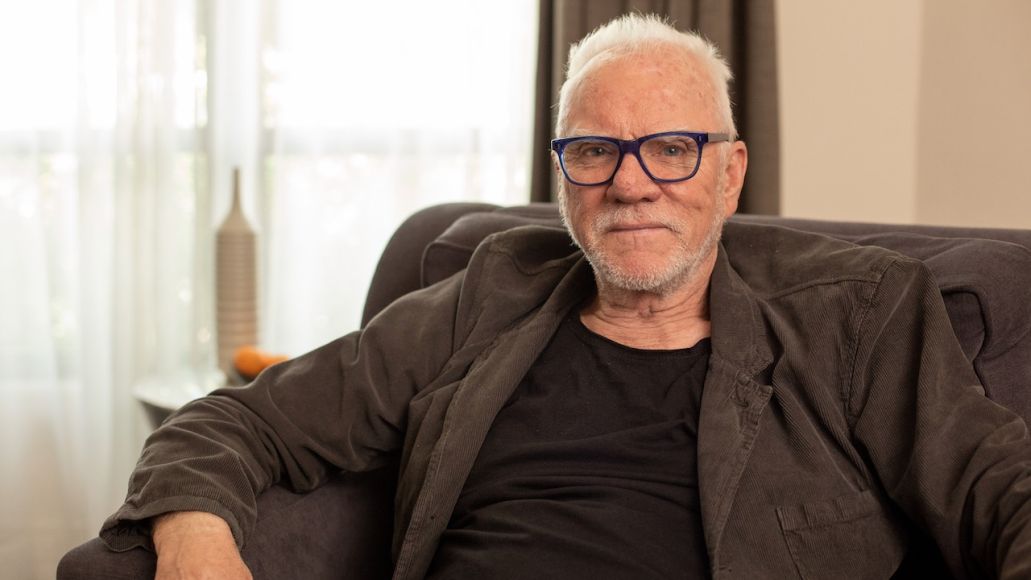 The tone is jagged, and the doc’s lesser impulses sideline its more critical elements. Remove a piece of clothing—or perhaps, just take a drink—every time an actor or filmmaker sheepishly suggests “well, you gotta understand, things were different back then.” The analysis, the intrigue and insights, wither as B-movie mainstays are trotted out at random to comment on their own nude scenes. People like Eric Roberts and Sean Young pop up to awkwardly brag about the wild stuff they did for The Movies. (Granted, Young making fun of Kevin Costner for being nervous when she was the one naked on camera is choice.) There are rapid-fire confessionals about certain actresses being known and adored for a surplus of nudity. But that’s to say nothing of the mental gymnastics participants have to do to defend stuff like rape-revenge thrillers or softcore porn (beyond historical time-stamping).

Maybe it’s a marker of changing eras and attitudes. Maybe my brain can’t handle the two-tone nature of nudity. But Skin can’t quite get a handle on its parting line after a point, disappointing that it starts so strongly and in earnest.

Verdict: Skin certainly has its blemishes, but it’s occasionally excited and secure in its willingness to build an off-the-cuff alt history for an under-discussed facet of filmmaking. Just be mindful there is a great deal of nudity in this film about nudity, and your mileage may vary on its usage, politics, and presentation given the subject matter. Still … how about this? I didn’t feel completely scummy come the end. Even with Mr. Skin as a producer.

Skin: A History of Nudity in the Movies Gets by Despite Its Blemishes: Review