“When I was originally producing this song, It took me down two different directions,” Finneas explained in a press statement. “One inspired by the rhythms I loved in Outkast and Gorillaz songs, which became the original production and the other, which became this. A production inspired by the vinyl I loved and listened to throughout my childhood. I wanted to make a lullaby version and give it to the people.”

“Lullaby” is a fair word to describe “Let’s Fall in Love for the Night (1964)”, with its childlike piano notes echoing alongside FINNEAS’s smooth vocals. There’s the feel like he’s rehearsing the song in a jazz club before the doors open and the smoke rushes in. Take a listen below.

Beneath the single, you can hear the expanded edition of Bloody Harmony via Spotify or Apple Music. The artwork and tracklist are also ahead.

Top 5 Covers of The Beatles’ “Yesterday”

In addition to continuing his work with his sister, Billie Eilish, on tracks like “My Future” and the No Time to Die theme, FINNEAS has been collaborating with the likes of Tove Lo and Rosalía. 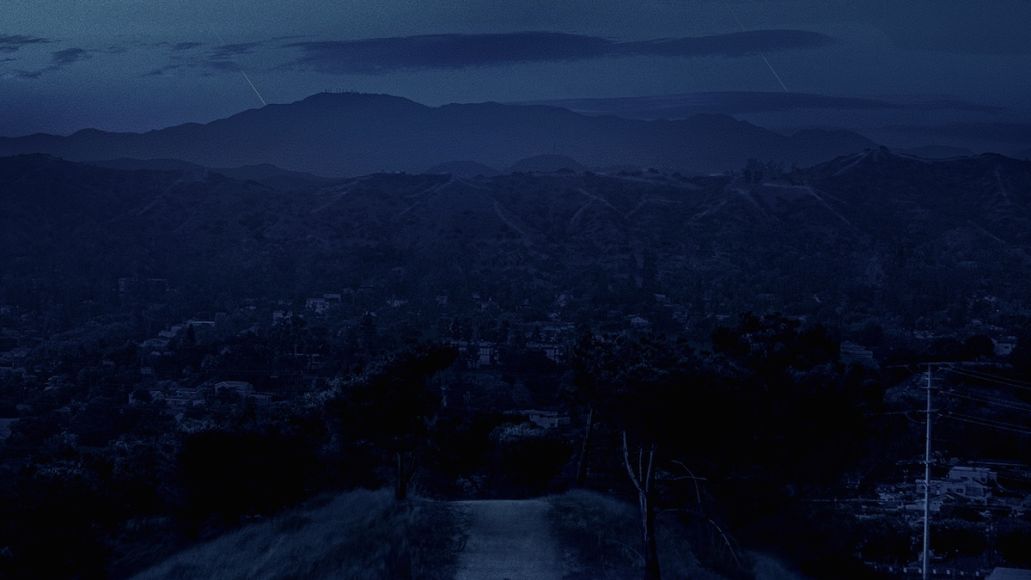 FINNEAS Shares New Version of "Let's Fall in Love for the Night (1964)": Stream