Future Islands have announced As Long as You Are, their first new album in three years, due for release on October 9th via 4AD. In anticipation, they’ve shared a new single in “Thrill”.

As Long as You Are is the follow-up to 2017’s The Far Field. It’s the group’s first effort in which drummer Mike Lowry has been upgraded to a full-fledged member of the band. Along with the founding Islanders William Cashion, Samuel T. Herring and Gerrit Welmers, the quartet handled all the production duties themselves with the help of engineer Steve Wright. ALAYA was recorded at Wrightway Studios in Baltimore.

As for “Thrill”, it’s a slow and soulful twist on the band’s trademark melodious synth pop. It comes with a video directed and starring Herring, and features him singing in front of a blank white wall. The lyrics don’t mention the “Thrill” of the title, and instead seem to describe an emotional experience that, as Herring sings, “Keeps rising over me.” Check out “Thrill” below.

As Long as You Are arrives October 9th, and pre-orders are ongoing. Last month, Future Islands previewed the album with lead single “For Sure”.

As Long As You Are Artwork: 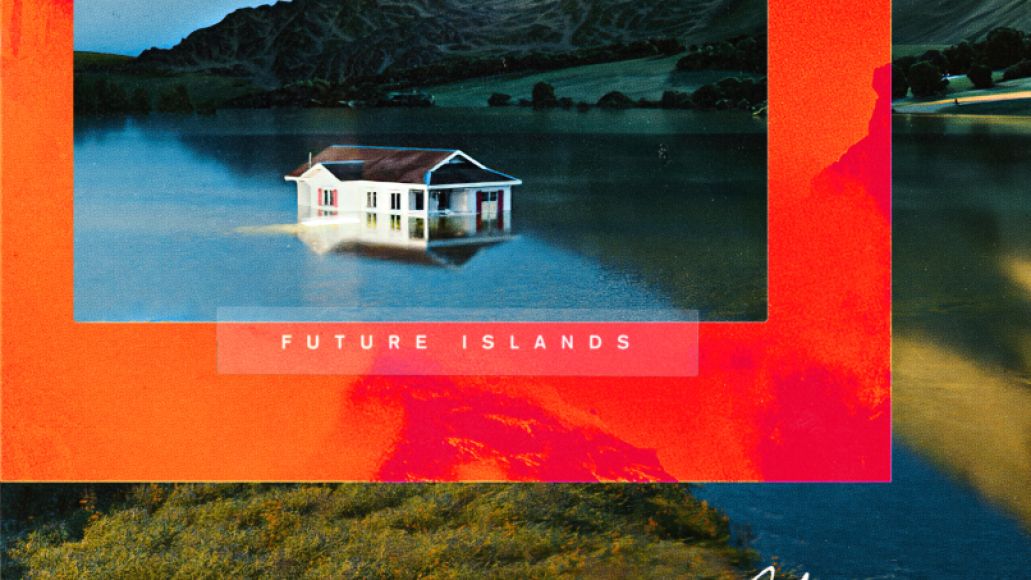 Future Islands Announce New Album As Long as You Are, Share "Thrill": Stream