If you’ve ever wanted to write a song like Wilco, now’s your chance to learn how. Frontman Jeff Tweedy has announced a new book called How to Write One Song, which is described as “a counterintuitive guide about creativity.”

The book follows Tweedy’s 2019 memoir, Let’s Go (So We Can Get Back). Whereas that title relayed personal anecdotes about his life and career, How to Write One Song will seek to explain the process behind the musician’s songwriting. Tweedy’s goal, according to a press release, is to upend “the idea that songwriters and writers need to be suffering artists or constantly inspired” by focusing on the “self-contained event” of writing a single song.

With its conversational style, the book will explain how Tweedy himself creates and maintains his creative schedule. There will be helpful tips on how to maintain a habit of creativity, beat back your own self-doubt, force yourself out of your comfort zone, and even a few easy recording methods. It’s all there to help readers and fans find the same joy in the craft that Tweedy does.

“The feeling I get when I write—the sense that time is simultaneously expanding and disappearing—that I’m simultaneously more me and also free of me—is the main reason I wanted to put my thoughts on songwriting down in book form to share with everyone so inclined,” the Wilco leader said in a statement.

How to Write One Song is due out October 13th via Dutton. You can find the cover art below, and place your pre-orders now.

Besides finishing his latest book, Tweedy has been keeping active in quarantine. He paid tribute to John Prine with a cover of “Please Don’t Bury Me” and re-teamed with Mavis Staples for the COVID-19 benefit single “All in It Together”. He’s also delivered numerous virtual performances with his sons, Spencer and Sammy, including when all the members of Wilco and their families debuted the band’s new song, “Tell Your Friends”, on Colbert.

How to Write One Song Artwork: 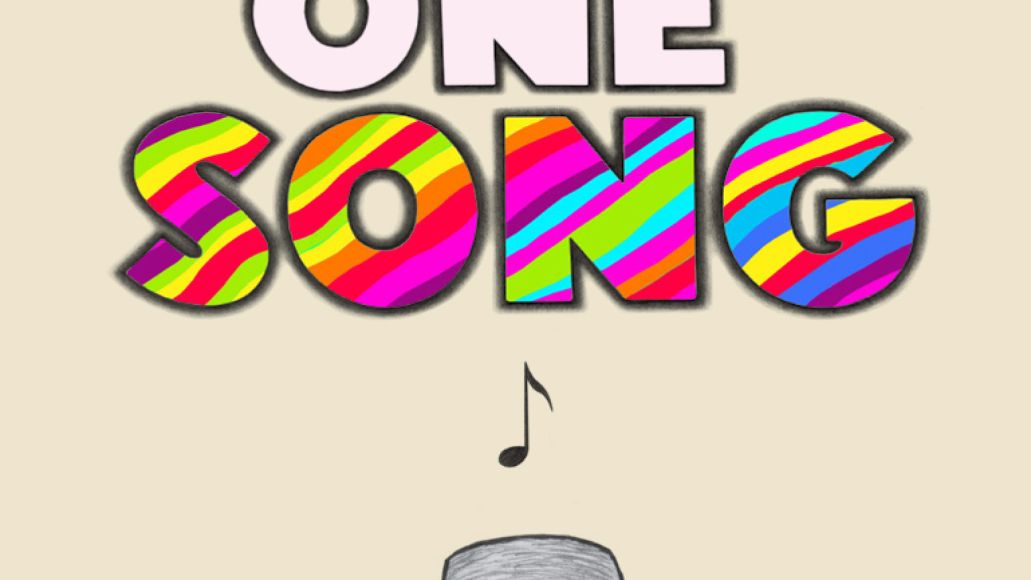 Jeff Tweedy to Release New Book How to Write One Song