The celebrities are at it again! While many Los Angeles residents are obeying the city’s pandemic orders, Justin Bieber and wife Hailey thumbed their nose at the law and hosted a maskless birthday party for R&B/pop singer Justine Skye last weekend, per the Daily Mail. In addition to the honorary celebrant, the star-studded guest list included Kylie and Kendall Jenner, Jaden Smith, and model Winnow Harlow, who was the only person the paparazzi snapped wearing a face mask. Yikes.

Los Angeles mayor Eric Garcetti issued a citywide order on August 7th that bans “all public and private gatherings of any number of people,” except those in the same household or essential operations. At press time, there were nearly 1200 new confirmed coronavirus cases in LA County in just the last 24 hours, and The Center for Disease Control currently has the state of California listed as the country’s top hotspot. Mayor Garcetti also promised to shut off utilities at houses and establishments that host illicit gatherings.

And yet the Biebers went ahead with their birthday soirée.

The famous folks partied outside, which does reduce COVID-19 transmission somewhat, but did not appear to practice social distancing. Nor were they secretive about the illegal party, like at all — the Biebers and their guests proudly flaunted photos of their unmasked selves all over social media.

Scotland Bans Music in Bars to Prevent “Leaning in to Talk”

On her Instagram Stories, Skye captioned one photo “to many more nights like this,” which hopefully doesn’t include sickness and death. Kendall posted a photo of the birthday cake, while Hailey uploaded an image of Skye blowing out the candles. I’m no doctor, but I think blowing out candles in a group of unmasked people is maybe not the safest thing.

This entire story is a whole big barrel of “nope”. It goes without saying but folks, please do not do this. We are still in a pandemic. If we adhere to our local officials’ health guidelines and quarantine laws, we can go back to lavish house parties sooner rather than later. Don’t make Tom Hanks call you a “pussy”. And do you really want to disappoint the Stevie Nicks?

Check out photos from the Biebers’ illegal birthday party below. Consequence of Sound has reached out to Bieber’s representation for comment.

Editor’s Note: If you *must* attend a [legal] party, you can do so safely by picking up one of our custom face masks. A portion of the proceeds will benefit MusiCares’ COVID-19 Artist Relief fund supporting independent musicians. 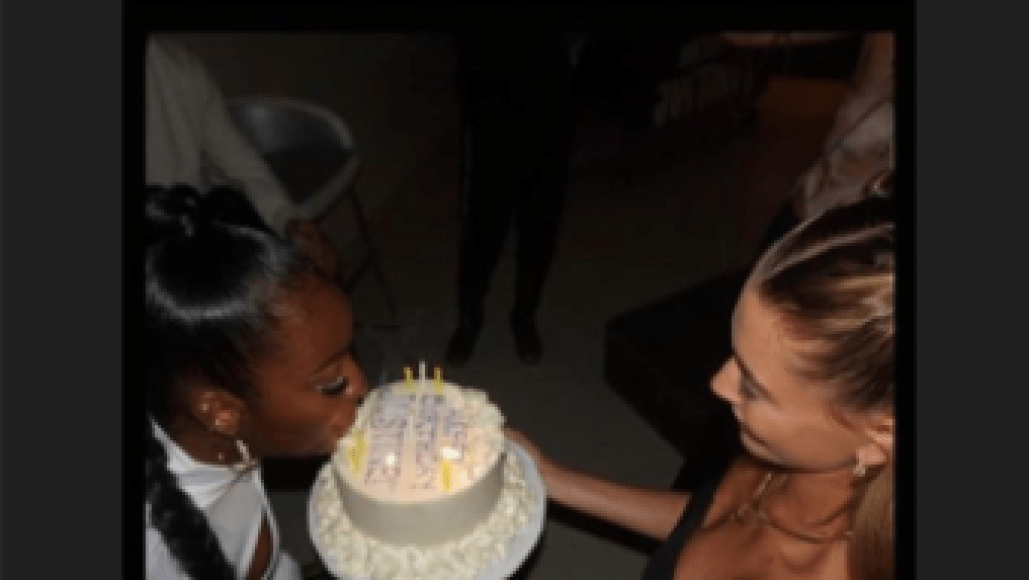 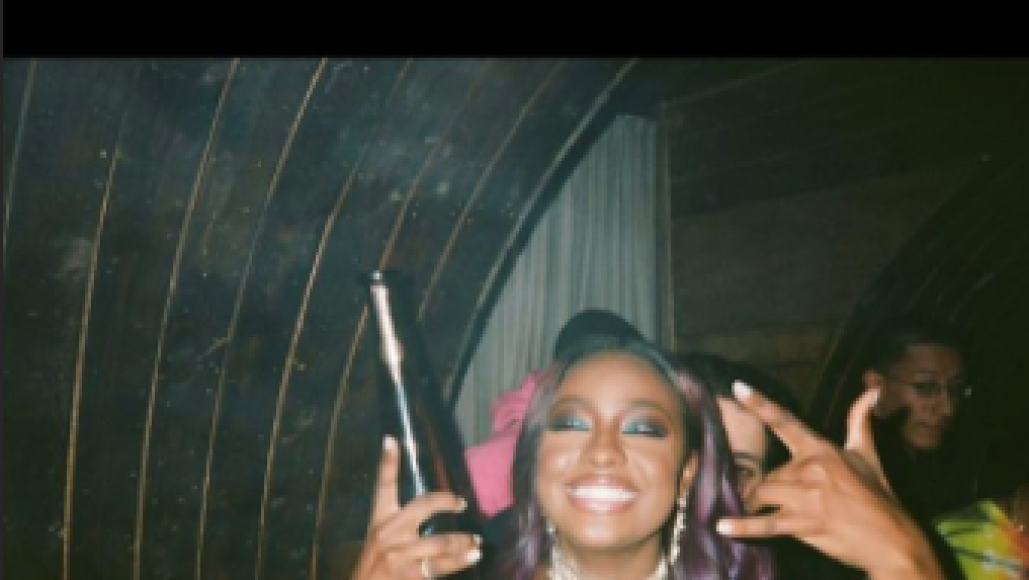 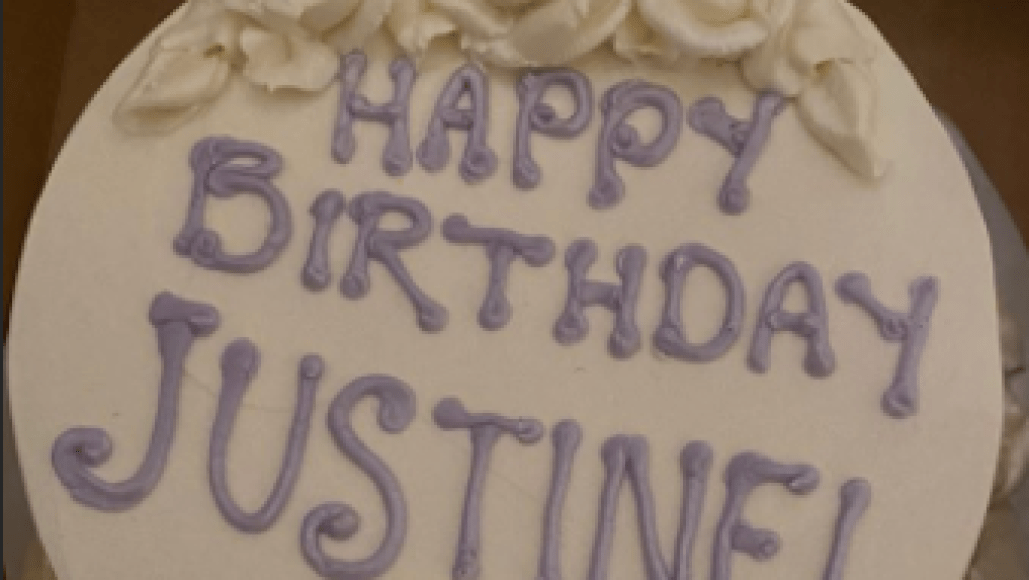