The rekindling of Black Lives Matter over the summer also brought us Karen, the meme-able name for a white woman acting overly privileged and stereotypically racist. Now it seems actress Taryn Manning will be bringing to life an amalgamation of the Internet’s favorite person to hate in a new movie called simply Karen.

Coming from filmmaker Coke Daniels (His, Hers & the Truth), the crime thriller will center on “a racist, entitled white woman in the South who terrorizes her new African-American neighbors (via TMZ). Manning, best known for her role as Tiffany ‘Pennsatucky’ Doggett on Orange Is the New Black, will play this “neighbor from hell” named, naturally, Karen White. The character will try to force the new Black Lives Matter-supporting family on the block to move “by any means necessary.”

Considering Manning’s OITNB character was essentially a druggy, born again Karen to begin with, the casting makes solid sense. Whether this movie actually has anything valuable to say about the country’s current cultural reckoning with systemic racism or if it ends up as a meme-based money grab is in Daniels’ hands.

Check out a teaser poster below. 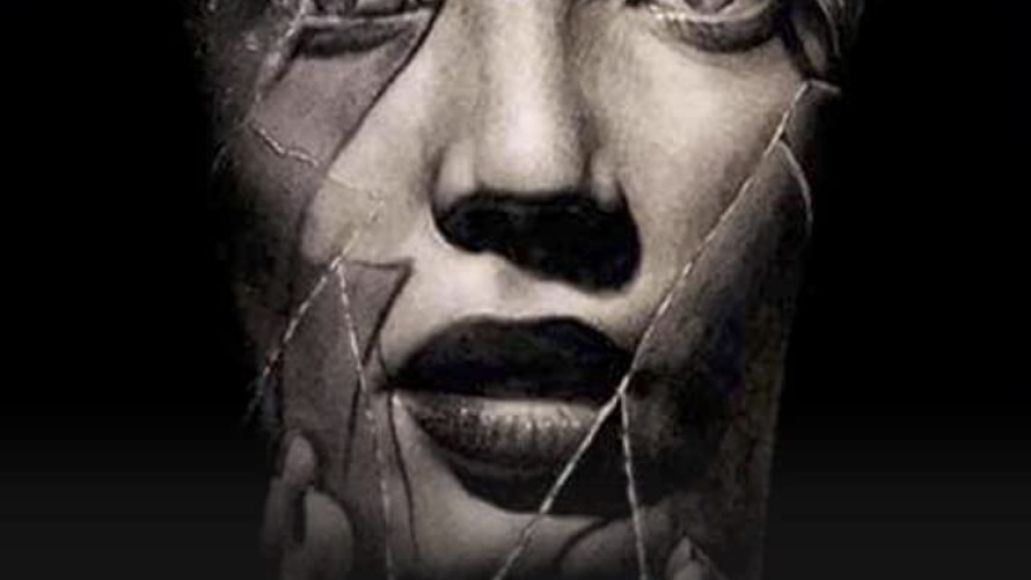