Krallice have surprise released a new album, Mass Cathexis, on their Bandcamp page. A vinyl release is forthcoming via the band’s label home, Gilead Media.

It’s an unexpected gift for fans of the NYC band’s genre-defying extreme metal. Mass Cathexis weaves elements of atmospheric black metal and technical death metal to create a wildly creative heavy metal curiosity. By obscuring the line between the black and death, Krallice have created their own amorphous vision of post-metal.

It’s not like this is their first rodeo. Since forming in 2007, the band has released nine proper LPs, a few EPs, and a live album. Over the past decade, they could be seen on the occasional extreme metal bill at NYC-area metal hubs like Saint Vitus Bar, venues that are tragically depending on pledge drives to stay afloat and support staff during the pandemic.

The band’s enjoyed a tight-knit regional following for years, but its 2012 masterpiece Years Past Matter sent ripples through the metal underground, much in the same way Blood Incantation did with Starspawn in 2016.

Both bands share a parallel trajectory, rising from humble origins by taking technical metal to almost avant-garde extremes. In many ways, down to its shared obsession with astral imagery, Mass Cathexis is to 2020 what Blood Incantation’s Hidden History of the Human Race was for 2019. According to Bandcamp, Mass Cathexis was recorded during October 2019 and March 2020 and mixed/mastered by Colin Marston.

Stream Mass Cathexis below and pick it up from Krallice’s Bandcamp page. Keep an eye out for the vinyl release on Gilead Media. 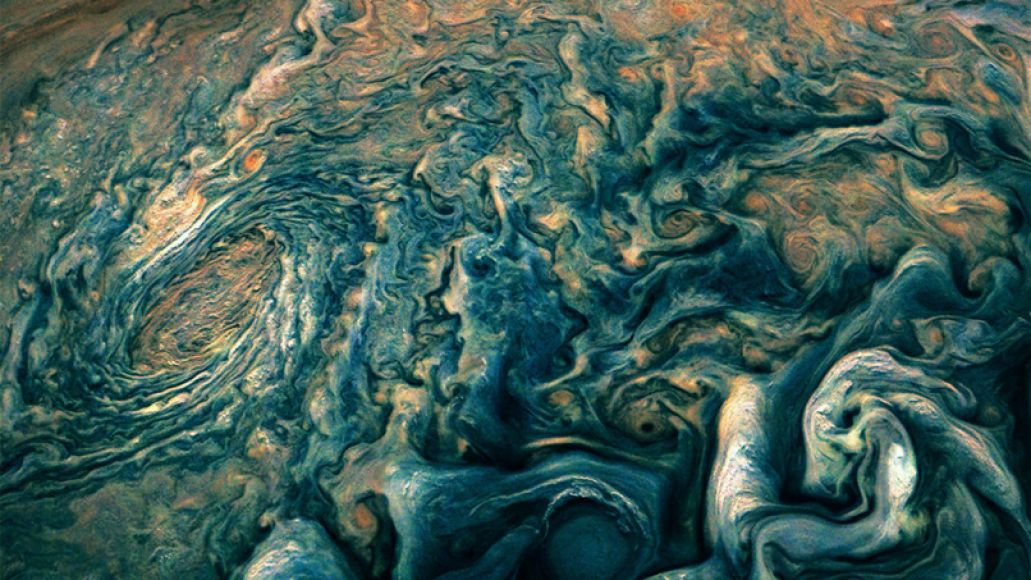