Like Altoids Sours and iPod Classics, Blockbuster is now just a relic of the 2000s that faded into history during the Obama years. The once-ubiquitous video rental chain is down to one remaining store in the entire world, located in Bend, Oregon. However, it’s quite obvious that the manager of that location, Sandi Harding, knows exactly what she has the keys to: a paradise of mid-aughts nostalgia.

According to a recent ad listed on Airbnb, Harding has converted a portion of the store into a fully-functioning living room resort, replete with a pull-out couch, a TV, unlimited snacks, and unlimited access to the store’s full catalog. The space is officially dubbed “End of Summer Sleepover”, and Harding is offering it up for three one-night stays in September that are available exclusively to residents of Deschutes County (internet “flippers”, please fuck off).

The listing makes it clear that the three lucky parties (limited to four people each) will have the freedom to romp throughout the whole store, blast music, and play any video game or movie they’d like for just $4 per night. (FOUR DOLLARS!) It’s essentially a giveaway to make up for the lack of regular visitors the store has gotten since COVID-19 took off. The Airbnb ad even encourages brave guests to play “Bloody Mary” in the staff bathroom in order to summon a ghost that’s rumored to haunt the premises.

Unless you’re one of Deschutes County’s lucky 197,692 residents, then this is just for the spectacle. But for those who meet those geographical qualifications, booking requests for the three available dates — September 18th, 19th, and 20th — go live on August 17th at 1 p.m. PT. Rest assured, whoever wins this lottery of a lifetime better make it worth it and stay up until at least 5 in the morning.

Find the “End of Summer Sleepover” Airbnb listing here. Scroll down to see more photos of this dreamlike accommodation. 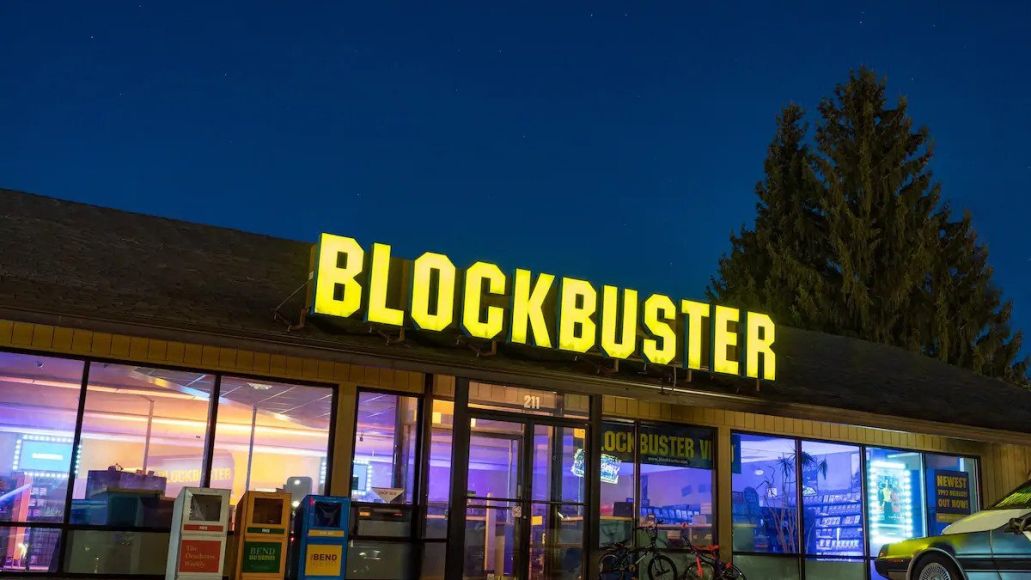 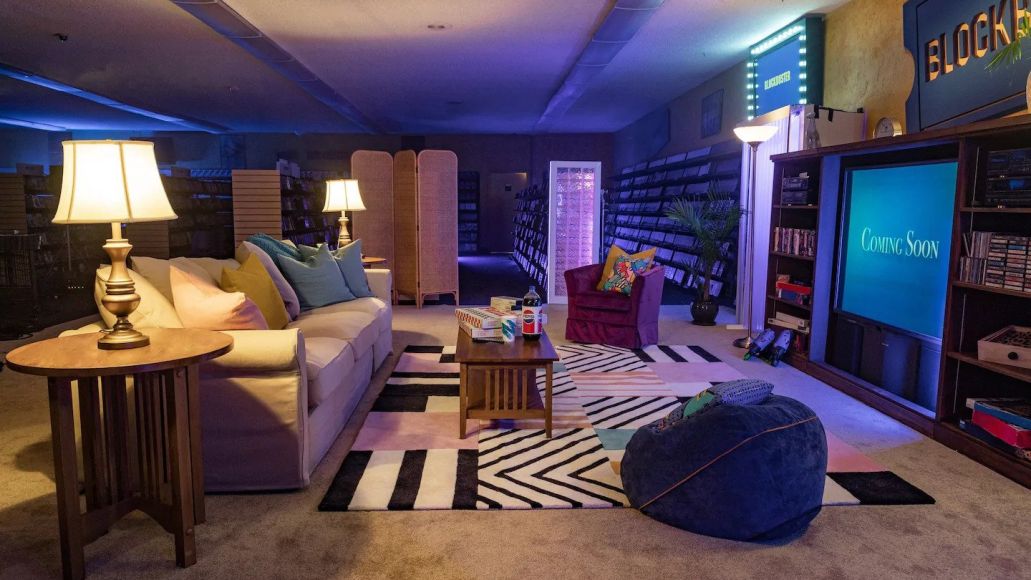 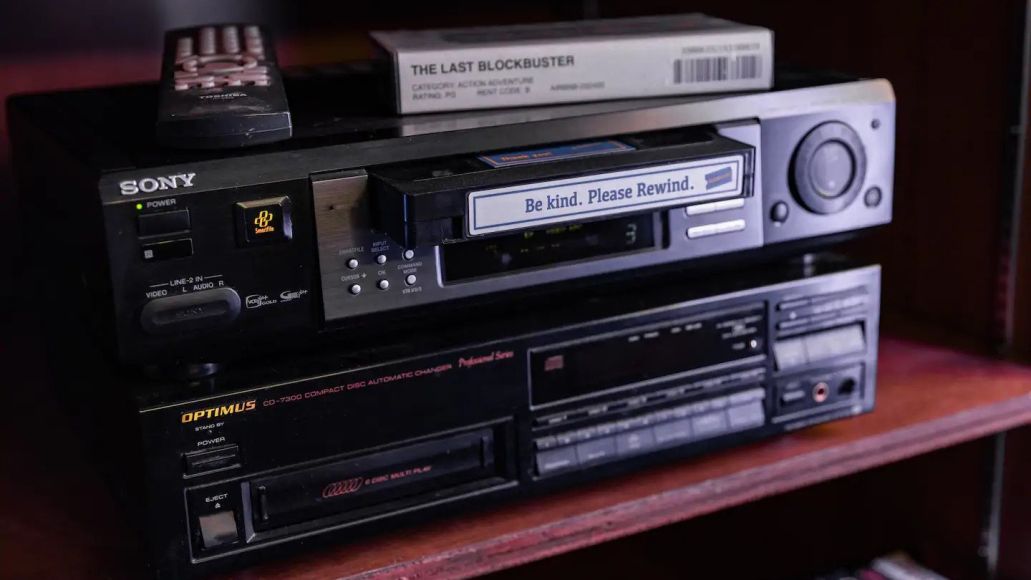 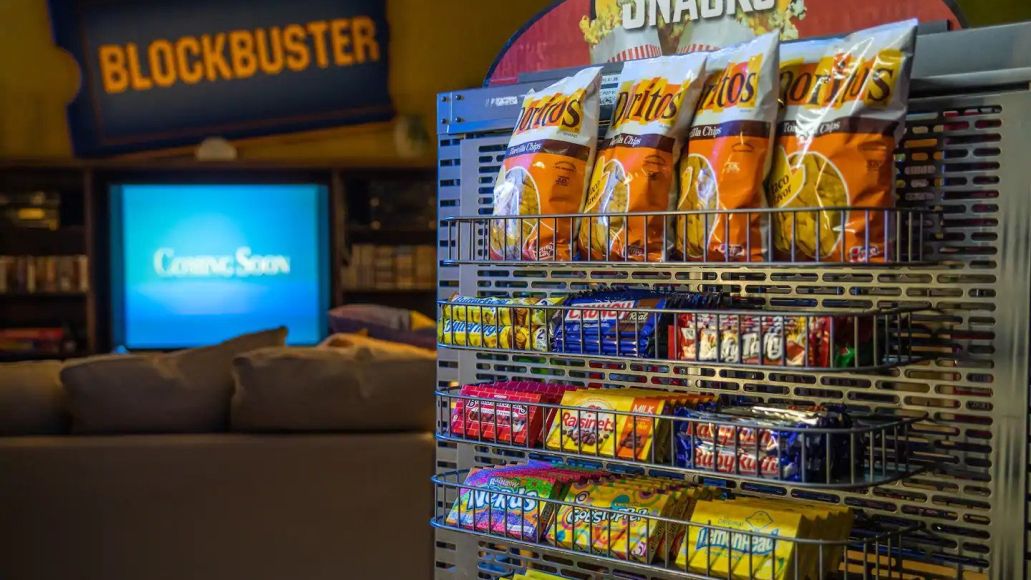 The World's Last Blockbuster Has Been Turned Into an Airbnb