Atlanta rapper Lil Keed is all grown up and he’s ready to talk about it on his sophomore LP, Trapped on Cleveland 3. Stream it in full via Apple Music or Spotify below.

This is Lil Keed’s sophomore album, following his 2019 debut Long Live Mexico. Prior to that, he dropped several mixtapes, including the first two Trapped on Cleveland releases and his 2018 efforts Slime Avenue and Keed Talk to ‘Em.

For the whopping 19-track project, Lil Keed brought onboard a dream team of hip-hop’s most prominent artists, such as Young Thug, Travis Scott, Future, and Ty Dolla $ign. (In addition appearing on the album, Young Thug executive produced Trapped on Cleveland 3 alongside Lil Keed and Geoff, notes Pitchfork.) The album also features collaborations with Gunna, Lil Baby, and 42 Dugg. 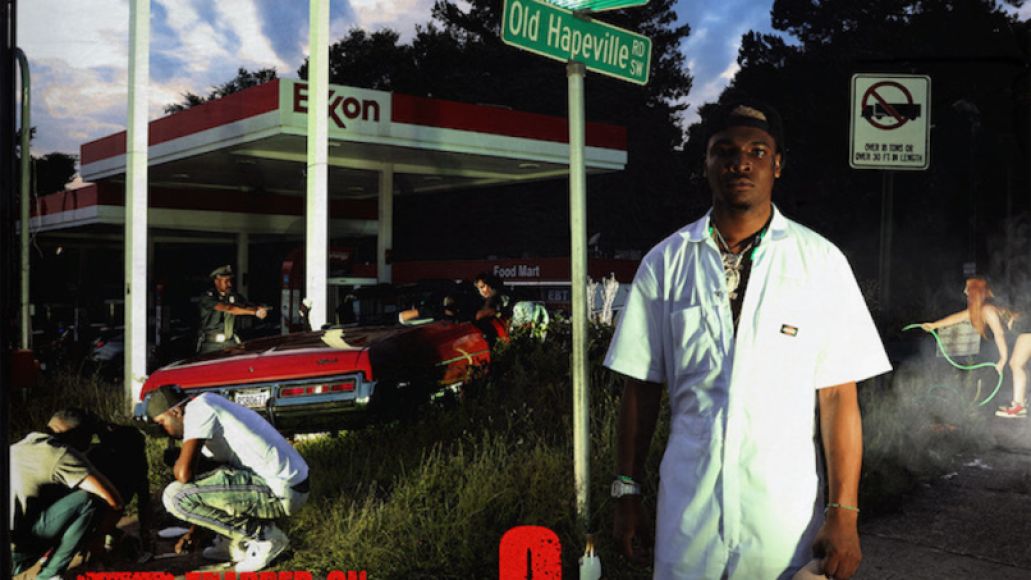