Conceptual electronic music artist Marie Davidson has teamed up with a pair of longtime friends in L’Œil Nu. Together they’ve announced the new album Renegade Breakdown, out September 25th, as well as shared the toe-tapping title track.

Davidson met Pierre Guerineau and Asaël R. Robitaille at a Montreal club over 10 years ago, and Guerineau and Robitaille created L’Œil Nu in 2011. The three have remained close — in fact, Davidson married Guerineau — while Davidson’s solo career developed like a long-fused cartoon bomb. The slow build-up of Perte d’identité (2014), Un Autre Voyage (2015), and Adieux au Dancefloor (2016) led to a massive explosion of international exposure on 2018’s Working Class Woman. Her scathing critique of club culture was by turns cerebral and recklessly danceable, and her heady themes earned her a spot on the Polaris Music Prize shortlist.

“Renegade Breakdown” isn’t just the title track, it’s the album opener and thesis statement. “Oh by the way, there are no moneymakers on this record,” Davidson warns early on, adding, “This time I’m exploring the loser’s point of view.”

While Working Class Woman was conceptual and often quiet, “Renegade Breakdown” is a full-on banger. Davidson delivers most of her lyrics in a languid spoken word cadence, although occasionally she allows the pulsing music to carry her into song. Meanwhile, Guerineau and Robitaille add warmth to Davidson’s icy satire in the form of guitars and funky bass highlights. The results may be groovy, but Davidson has lost none of her bite.

Check out the lyric video of “Renegade Breakdown” below. Pre-orders for the new album have already begun. 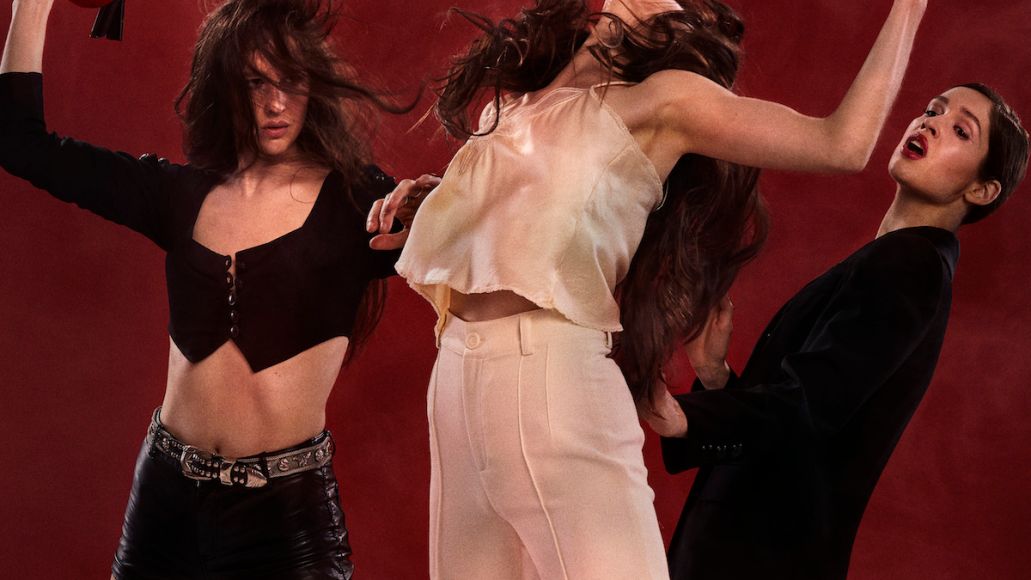