Mr. Bungle have announced a newly re-recorded version of their 1986 demo The Raging Wrath of the Easter Bunny, which will be released on October 30th via Ipecac Recordings. The band has also unveiled a music video for the lead single, “Raping Your Mind”.

The highly anticipated album is the first full-length LP from the band since 1999 and features an all-star lineup. Classic members Mike Patton (vocals), Trevor Dunn (bass), and Trey Spruance (guitar) are joined by Anthrax guitarist Scott Ian and longtime Slayer drummer Dave Lombardo, just as they were for their successful reunion tour earlier this year.

“Recording THIS music with THESE guys was an enormous head-rush of virtuosity and surprises every day in the studio,” Patton commented in a press release. “Trey’s video game-esque solos, Scott’s bionic right hand and cyborg-like precision, Dave’s caveman-meets-Bobby Brady-like drum fills, Trevor’s solid foundation and laser-focus to detail. There is nothing sweeter than getting your ass kicked by true comrades…where everyone has a singular drive and mission.”

If you’re unfamiliar with Mr. Bungle’s lo-fi 1986 demo, The Raging Wrath of the Easter Bunny, the new album needs some preface. This isn’t the left-field art rock of California, but full-on classic hardcore taken to thrash metal extremes. With the new LP, the band revisited its origins and gave the songs the proper recordings they deserved. For good measure, Ian and Lombardo add significant thrash credentials to the supergroup.

“Recording this record felt like we were finally utilizing our Ph.Ds in Thrash Metal,” Dunn said in the press release. “All we had to do was go back to our original professors for some additional guidance and talk them into joining us. Turns out we were A+ students. We even went for extra credit by revisiting some tunes that we’d given up on back in the day. It was less like a trip of nostalgia and more like the refining of an original, worthy document. We were haunted for 35 years by the fact that this music wasn’t given it’s due respect. Now we can die.”

In addition to the original tracks from the demo, the new album  includes “Hypocrites / Habla Español O Muere”, a reimagining of “Speak English or Die” by Scott Ian’s old band S.O.D., and a cover of Corrosion of Conformity’s “Loss for Words”. The LP was produced by Mr. Bungle, engineered by Husky Höskulds at Studio 606, and mixed by Jay Ruston.

The Raging Wrath of the Easter Bunny Demo is available for pre-order on vinyl, CD, and its native cassette format via various outlets, with limited-edition bundles for sale at Ipecac Recordings. Watch Eric Livingston’s music video for “Raping Your Mind” below.

The Raging Wrath of the Easter Bunny Demo Artwork: 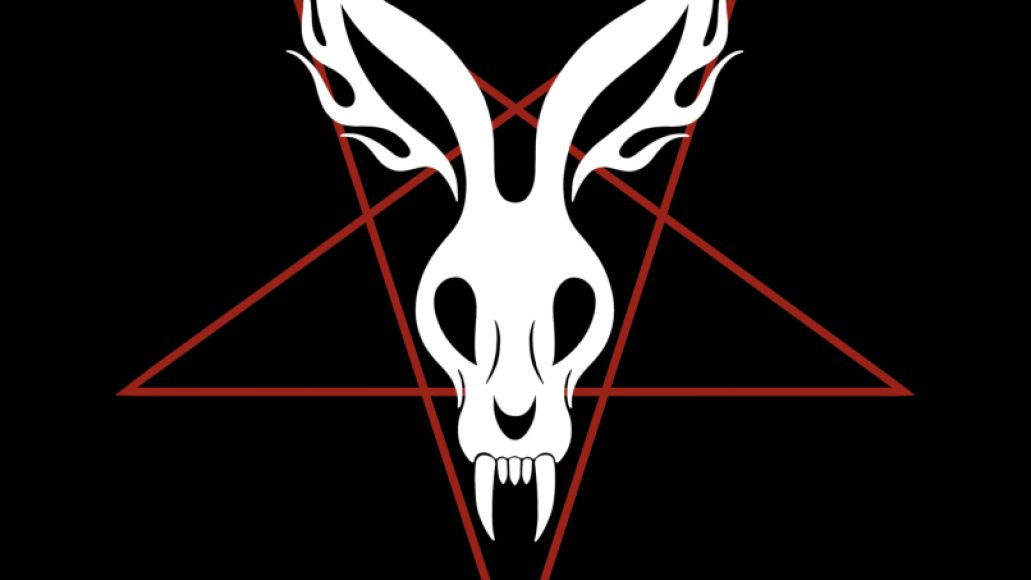