South African rapper Nasty C has unleashed his new album Zulu Man with Some Power. Stream it below with Apple Music and Spotify.

A former rap prodigy, the man born Nsikayesizwe David Junior Ngcobo is now a 23-year-old hip-hop vet. Zulu Man with Some Power is his third LP, as well as his Def Jam debut, made possible by the success of 2018’s Strings and Bling. Nasty C produced almost all of his songs, and he demonstrated an effortless ability to slip into the pocket of the beat. He would have fit right in on American radio, which is a mixed compliment — after all, why did a (then) 19-year-old from South Africa sound like he’d grown up in Atlanta or Los Angeles? Some music execs tried to meddle, telling him to “sound more African.” This didn’t sit well with Nasty C. “I want the world to know there’s more than just Afrobeats in Africa,” he has said. Yet listening to Strings and Bling — as good as it is — it’s hard to shake the feeling that his guard is up; that he’s shielding his personal life from foreign audiences that may not understand.

He had an epiphany in the run up to Zulu Man with Some Power, and it came from working with No I.D. In an interview with OkayAfrica, Nasty C explained how people telling him to ‘sound more African’ could be reinterpreted to mean ‘sound more like yourself.’

“He mainly mentored me. He unlocked something in me that other people were failing to get across to me, like, ‘Sound more African.’ Blah, blah, blah… He put it in the perfect words, and I understood it. And I implied it in my music. You’ll hear it. When you hear it, it’s crazy, it’s going to drive you nuts.”

Zulu Man with Some Power Artwork: 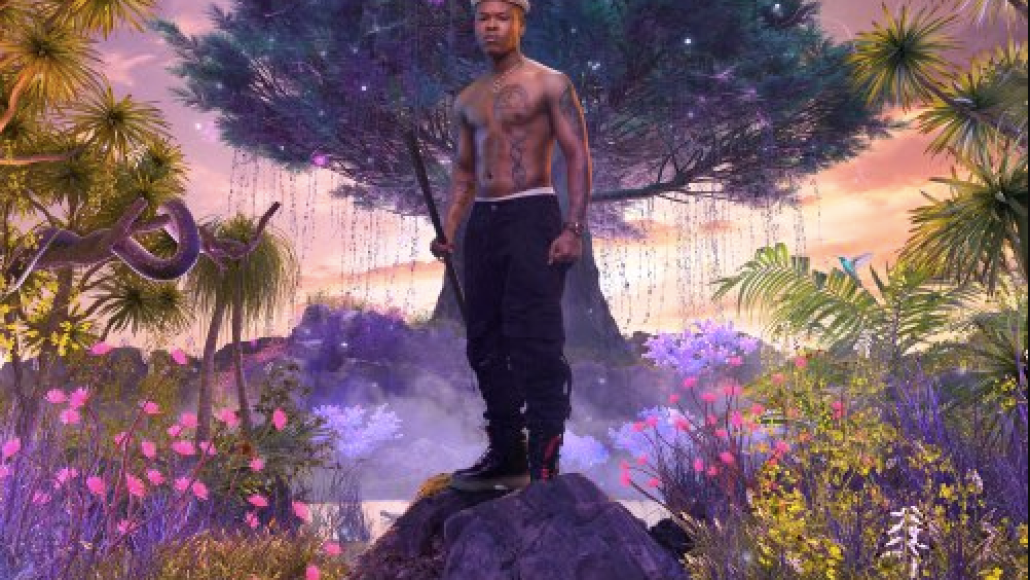 Zulu Man with Some Power Tracklist: