Florida death metal band Six Feet Under are returning with a new studio album, Nightmares of the Decomposed, on October 2nd.

The album’s lead single is due out September 1st. In the meantime, Six Feet Under have revealed the gruesome album art and offered a peek into the recording process with a new video teaser from the studio.

“Working again after 25 years writing an album with my old bandmate from Cannibal Corpse, Jack Owen, was like coming home… to a room full of dead bodies,” vocalist Chris Barnes said in a press release. “Jack’s writing and riff work on this album gave me the fuel to write some disturbing lyrics and really set my creative mind on fire.”

Owen joined Six Feet Under in 2017, making Nightmares of the Decomposed his first full album with the band. Owen and Barnes previously worked together during Barnes’ tenure in Cannibal Corpse from 1988 to 1995. That era of Cannibal Corpse is often considered the band’s creative heyday, if that’s any indication of what fans can expect from their latest collaboration.

Second guitarist Ray Suhy also joins the fold alongside Owen. The rest of Six Feet Under’s lineup remains intact, with Jeff Hughell and Marco Pitruzzella returning on bass and drums, respectively. The band tracked the album at various studios, including the famed Criteria Studios in Miami. It was produced, engineered, and mixed by Chris Carroll.

Check out the gory album art and the studio teaser below. Stay tuned to Heavy Consequence for the album’s first single coming September 1st.

Nightmares of the Decomposed Artwork: 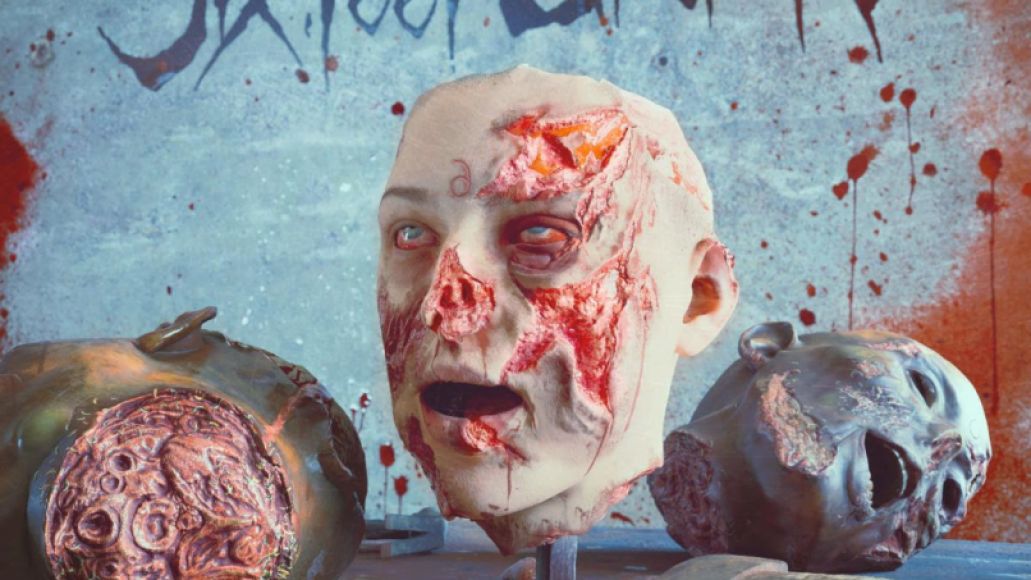