There is no rest for the wicked, and that’s certainly the case for the Master of Horror Stephen King. Not even six months after the release of his latest collection of short stories, If It Bleeds, comes word of his next new novel: Later.

Due out March 2nd, 2021, Later follows 2005’s The Colorado Kid and 2013’s Joyland as another Hard Case Crime novel for Charles Ardai and Max Phillips’ imprint. An Amazon listing says it’s “about the secrets we keep buried and the cost of unearthing them.”

The son of a struggling single mother, Jamie Conklin just wants an ordinary childhood. But Jamie is no ordinary child. Born with an unnatural ability his mom urges him to keep secret, Jamie can see what no one else can see and learn what no one else can learn. But the cost of using this ability is higher than Jamie can imagine – as he discovers when an NYPD detective draws him into the pursuit of a killer who has threatened to strike from beyond the grave.

LATER is Stephen King at his finest, a terrifying and touching story of innocence lost and the trials that test our sense of right and wrong. With echoes of King’s classic novel It, LATER is a powerful, haunting, unforgettable exploration of what it takes to stand up to evil in all the faces it wears. 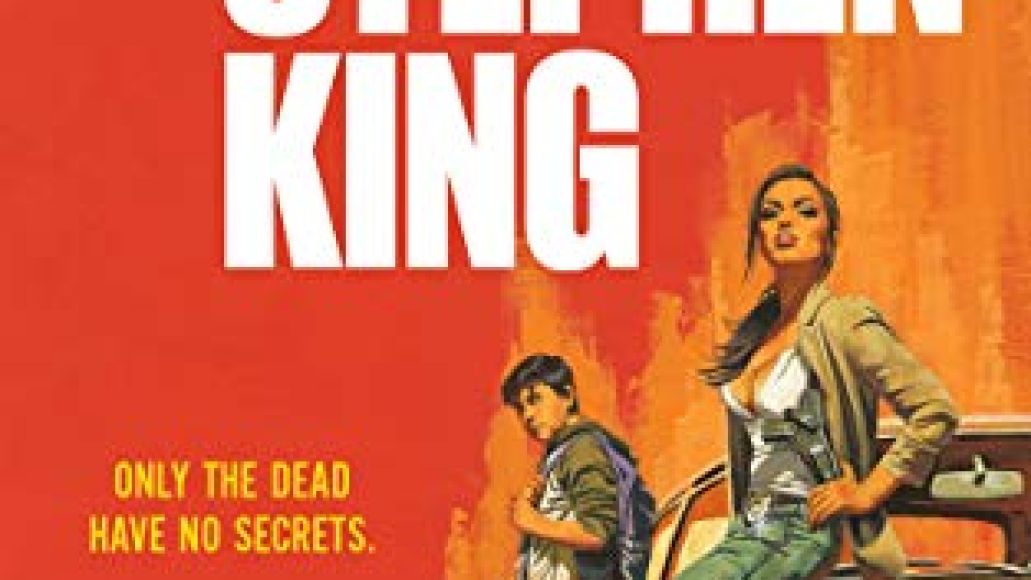 The tagline for the book reads, “Sometimes growing up means facing your demons,” which should strike a nerve with Constant Readers, particularly given that the synopsis references It. Perhaps there’s a connection?

It’s an idea worth chewing on. After all, rumors have been circulating online for months that he’s been developing a sequel to his 1986 epic. Of course, any rumors in King’s Dominion should be taken with a bowl of salt.

Regardless, connections or no connections, we’re stoked to be getting another new novel so soon after If It Bleeds. We’ll chalk it up to all the free time King has had during quarantine, and we wouldn’t be surprised if another surfaces right behind it.