This past January saw Dan Deacon drop his first album in four years, Mystic Familiar. The Baltimore-based musician is back now with his second project of 2020: his original score for HBO’s Well Groomed.

Well Groomed is a documentary about the colorful and wonderfully absurd subculture of competitive dog grooming. The film premiered on HBO in late 2019, but today marks the official release of Deacon’s accompanying soundtrack.

Much like the doc, the music is playful and fun in nature. Its 14 arrangements also find the electronic music producer Deacon expanding his sound palette by dabbling with more earthy and organic instrumentation. Previous collaborators like pianist M.C. Schmidt of Matmos, vibraphonist Rich O’Meara, and guitarist Steve Strohmeier assisted Deacon in creating the sonic world of Well Groomed.

“To me, Well Groomed is about being an artist making art that you find beautiful and fascinating while living in a world where few share those feelings, and making art that you know those outside of your small community may laugh at or condemn,” Deacon explained in a statement. “I connected to the sheer euphoria of finding one’s artistic voice and a community to grow that voice with.”

Of course, Deacon is no stranger when it comes to bringing visuals to life with his music. In the past, he’s provided the soundtracks to Francis Ford Coppola’s Twixt (2011), Rat Film (2017), and Time Trial (2018). The 38-year-old has worked in collaboration with the Baltimore Symphony Orchestra and the New York City Ballet.

Check out the full Well Groomed score below, followed by a video for the Krautrock-inspired composition “Adriane in Wonderland”. 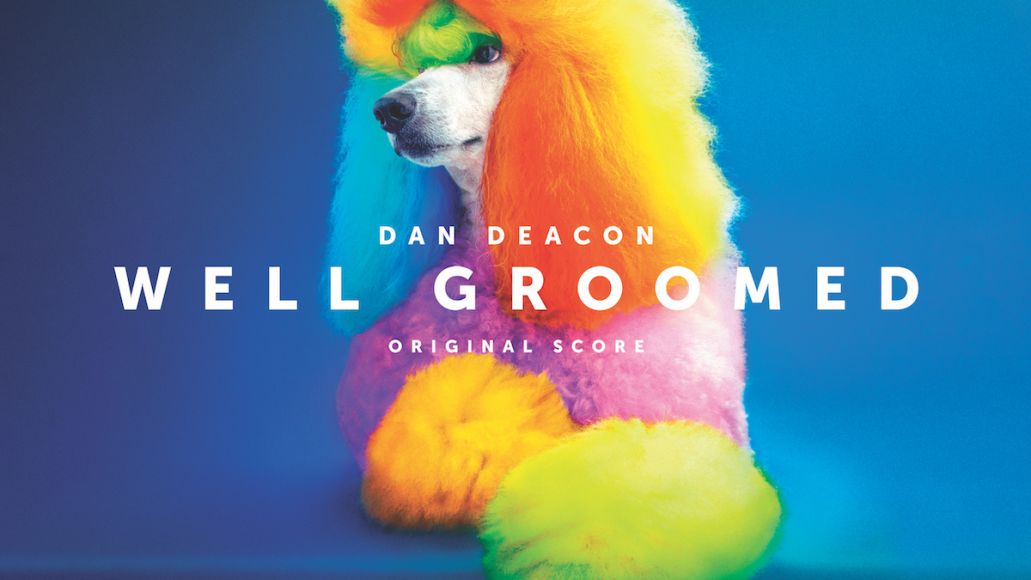