In 2018, Eels released The Deconstruction, their first album in four years. Fans thankfully won’t have to wait as long for new material, as the Mark Oliver Everett-led outfit has returned today with a surprise single called “Baby Let’s Make It Real”.

This new track was recorded at the band’s own studio, located in the Los Angeles neighborhood of Los Feliz. As indicated by the title, it’s a piece about wanting to turn a casual situation into a full fledged romantic relationship.

“Baby, you’re a full meal, the way you make me feel/ It’s kind of a big deal/ Baby, let’s make it real,” Everett very sincerely urges over a mix of electric guitar an warm keys. Commitment is a big step, folks.

“How ‘bout a new song to get your mind off your troubles for 3 minutes and 55 seconds?” Everett remarks in a press statement. “Play it again if you want to double that time.” You heard the man; stream “Baby Let’s Make It Real” via its lyric video below.

No word on whether this offering is a preview of something larger to come. While you await more news, snag a copy of The Deconstruction here. 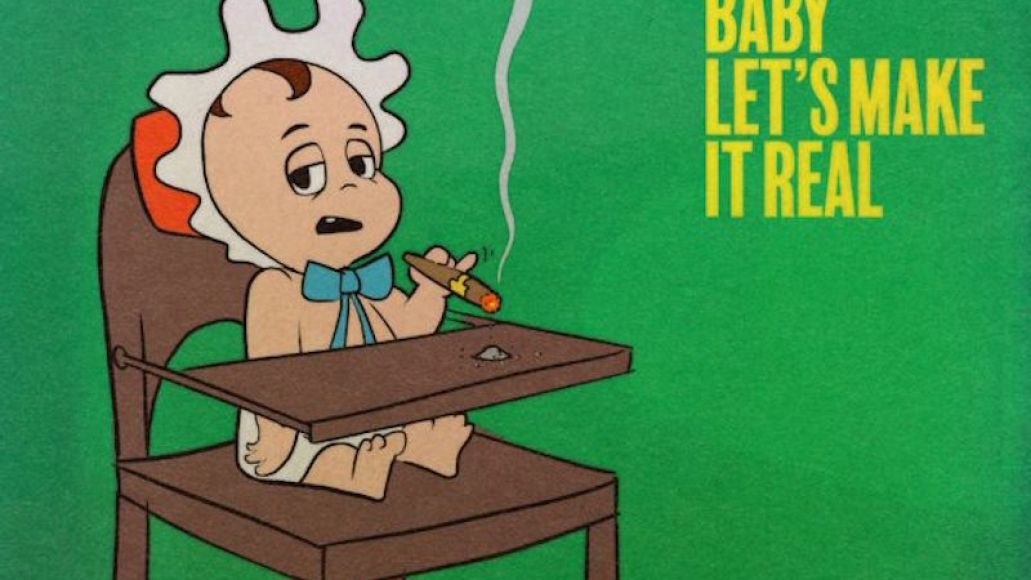