In July, FKA twigs shared studio space with Kanye West and Ty Dolla $ign on the collaborative single “Ego Death”. The R&B star is back now with another guest feature, this time appearing on “Sum Bout U”, the newest single from rising rapper 645AR.

Born in the Bronx, but raised out of Atlanta, 645AR proudly reps his “squeak rap” style throughout today’s offering — and even gets FKA twigs to follow suit. The two exchange, as well as intertwine, their high-pitched vocals, as they yearn and thirst for one another: “It’s something ’bout you/ You do something to me, make me feel some way/ The way that I feel about you, nobody’ll take your place.”

Compared to 645AR’s past hits, “Yoga” and “4 Da Trap”, “Sum Bout U” channels a more steady R&B vibe (no doubt thanks in part to the MAGDALENE artist). “I’m bringing real R&B back,” the TikTok-famous MC declared in a statement. “Shout out to FKA twigs.” 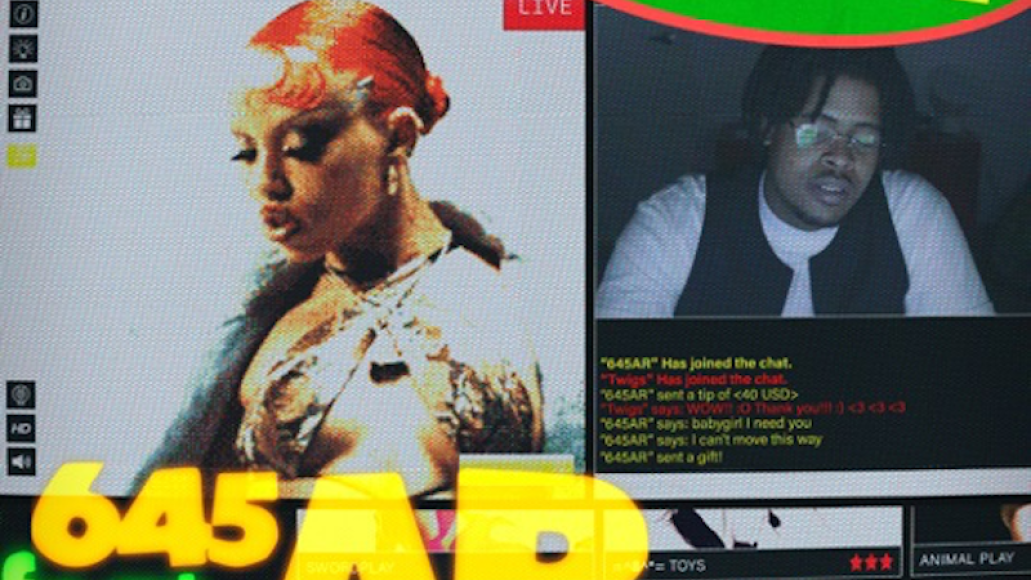