This past spring, Julia Holter released her soundtrack to Eliza Hittman’s drama film Never Rarely Sometimes Always. The indie songwriter and producer is back today with even more music for her fans: a cover of the Fleetwood Mac classic “Gold Dust Woman”.

The 1977 Rumours original already had a dark and magical quality to it (thanks in part to the incomparable Stevie Nicks), but in Holter’s hands, that ambiance is increased tenfold. Reimagined as one of her own art pop numbers, the rendition is at turns spacey and almost spiritual — like if Nicks realized her full witch self in 2020.

In a statement, Holter talked about the origins of the cover. “I always wanted to make this cover available officially. I recorded it at home in 2012 for a Mojo special on Fleetwood Mac,” she said. “The propulsive dark vibe of this song was appealing and I think the raw energy of my recording captures an exhilarated moment in time for me, in which I was about to start touring, playing my own music for the first time.”

Holter’s last proper solo album, Aviary, was one of our favorites of 2018. In related news, Nicks recently urged people to to keep wearing masks amidst the pandemic. “Please don’t throw this world away,” pleaded the music icon. 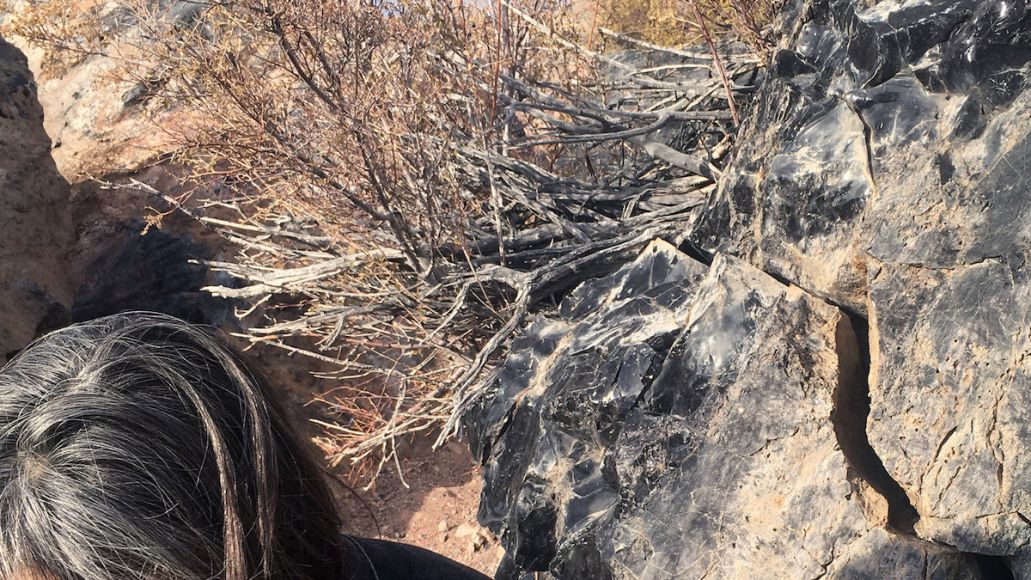