Matthew Dear has a long, storied career as an electronic music producer and DJ. The Ghostly International label co-founder has collaborated with many musicians, from Tegan and Sara to Protomartyr, but for his newest single “New Breed”, Dear worked with a Ford Mustang Mach-E.

No, that’s not anyone’s stage name. It’s the actual Mustang Mach-E car, in a groundbreaking new sonic collaboration that could only come out of Detroit.

Dear wrote “New Breed” using sampled sounds from Ford’s upcoming luxury electric racing-style sedan. As Ford explained in a press release, their electric vehicles don’t produce much noise, so the company worked with Michigan’s own Ozone Sound studio to craft sounds out of the “electronic oscillations that emanate in and outside” of the car. The result was something akin to Blade Runner or some other futuristic sci-fi flick.

Those discrete sounds were then sent to Dear, who processed them further to create an electronic jam drawing on his Detroit hometown’s signature techno sound. In a press photo, Dear is seen scribbling notes about the song’s overall tone; he wanted it to whisper, and feel engaged and unbridled. The result is a foreboding dance track that feels at home in a Motor City underground rave, as well as behind the wheel.

Check out “New Breed” below, followed by a behind-the-scenes clip.

In 2019, Dear partook in Adult Swim’s eclectic Singles program. The year prior, he chatted with Consequence of Sound about his seventh studio album, Bunny. 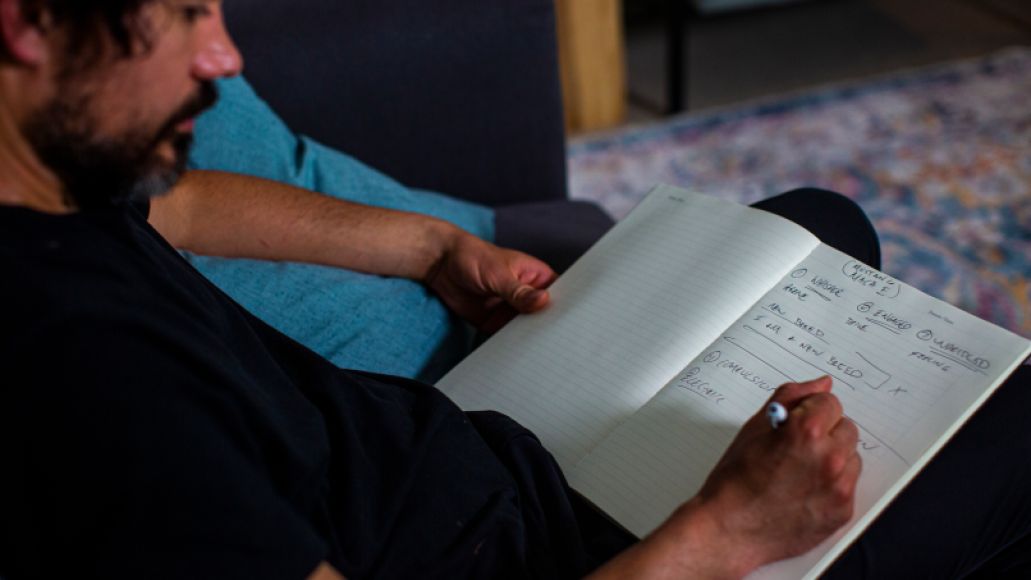 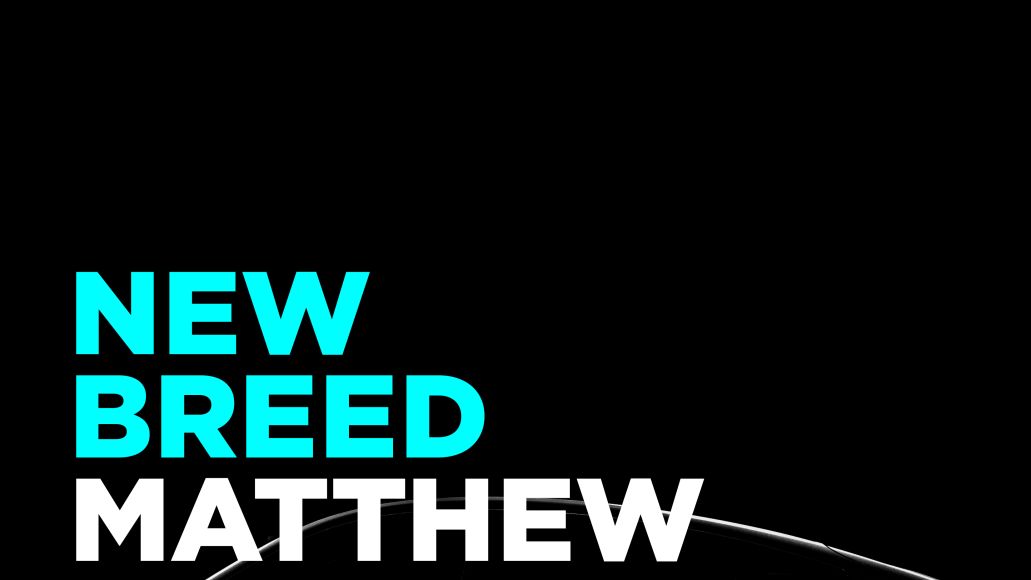