Orville Peck has finally dropped his new Show Pony EP. The effort was originally due out earlier this year, but Peck postponed the release so as not to distract from the Black Lives Matter protests.

The six-track project is highlighted by a so-called “dream come true” duet with country legend Shania Twain, aptly titled “Legends Never Die”. There’s also a cover of the Bobbie Gentry classic “Fancy”, as well as early original singles “Summertime” and “No Glory in the West”.

Orville Peck Sings for Cowboys and Drag Pageantry in “Queen of the Rodeo” Video: Watch

Stream Show Pony below via Apple Music and Spotify, followed by the epic Cameron Duddy-directed video for “Legends Never Die” starring both Peck and the “You’re Still the One” icon herself. 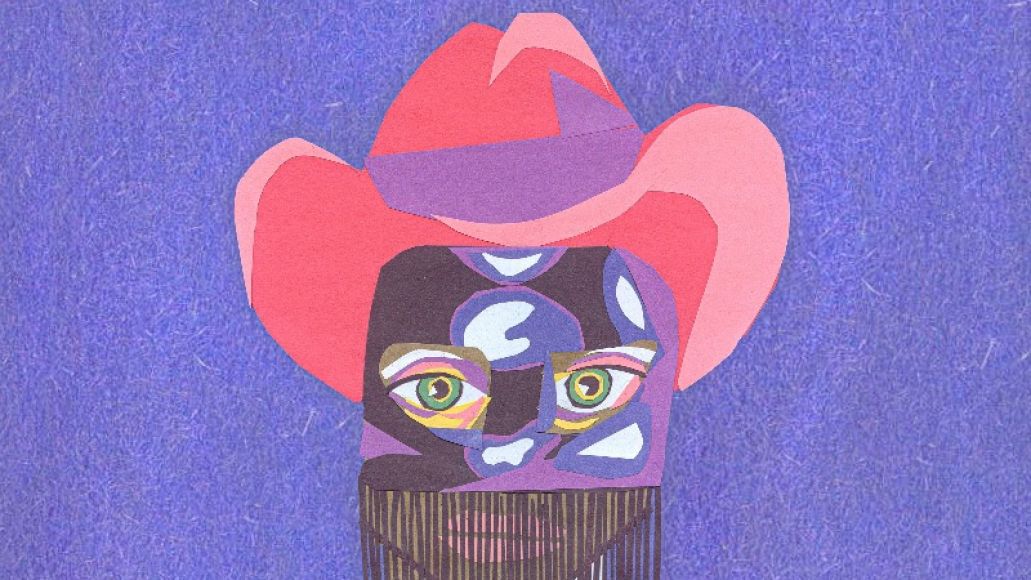