English songwriter Amber Bain, aka The Japanese House, and Bon Iver leader Justin Vernon have combined their talents on a new single called “Dionne”. The track appears on Bain’s new EP, Chewing Cotton Wool, which is out today through Dirty Hit.

The nearly five-minute “Dionne” marries the best of both artists. Here the fluid dream pop of The Japanese House flows neatly alongside waves of Vernon’s Autotune-washed vocals. There are even a few moments where it sounds like the song may veer into retro soft-rock territory, something Vernon and his side-project GAYNGS know a thing or two about.

“Dionne”, which seems to be named after R&B legend Dionne Warwick, is streaming below along with the full Chewing Cotton Wool EP.

This new EP follows Good At Falling, The Japanese House’s debut album from 2019. As for Vernon, “Dionne” is just one of many collaborations he’s participated in this year. The Bon Iver mastermind featured on Taylor Swift’s folklore album, as well as on Michael Stipe’s impressive solo single “No Time for Love Like Now”. Most recently, Vernon dropped “AUATC”, a massive track boasting contributions from Bruce Springsteen, Jenny Lewis, members of Wye Oak, and more. 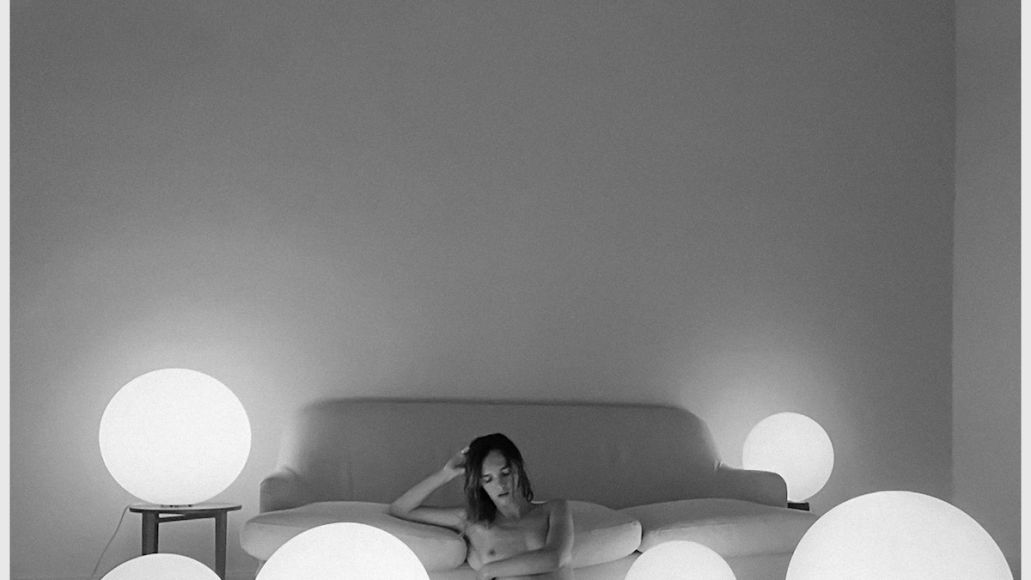