It’s been over a year since we last received a proper album from indie rockers The National. But it’s not as though the band’s members haven’t kept busy.

Both brothers Aaron and Bryce Dessner recently worked on Taylor Swift’s new folklore LP, while frontman Matt Berninger is gearing up to drop his first-ever solo record this fall. Now, drummer Bryan Devendorf is joining in on the fun, as he’s just surprise-released his debut solo album, Royal Green.

Per a statement from the percussionist, this new effort was co-produced in Brooklyn with Nate Martinez. National bandmate Aaron Dessner contributed to the record, as did frequent National producer and arranger Josh Kaufman. Royal Green also looks to be Devendorf’s official solo moniker, as that’s the artist name credited across all streaming platforms.

Ranking: Every Album by The National from Worst to Best

The eight-track collection consists of original pieces, in addition to classic cover songs. Devendorf notably tackles The Beatles’ “Baby You’re a Rich Man”, Fleetwood Mac’s “Dreams”, and “If Not for You”, a tune originally written by Bob Dylan and later covered by George Harrison. As Stereogum points out, there’s also Devendorf’s version of “Halo Chagrin”, a long-lost National rarity.

Stream the entire thing below via Apple Music or Spotify. 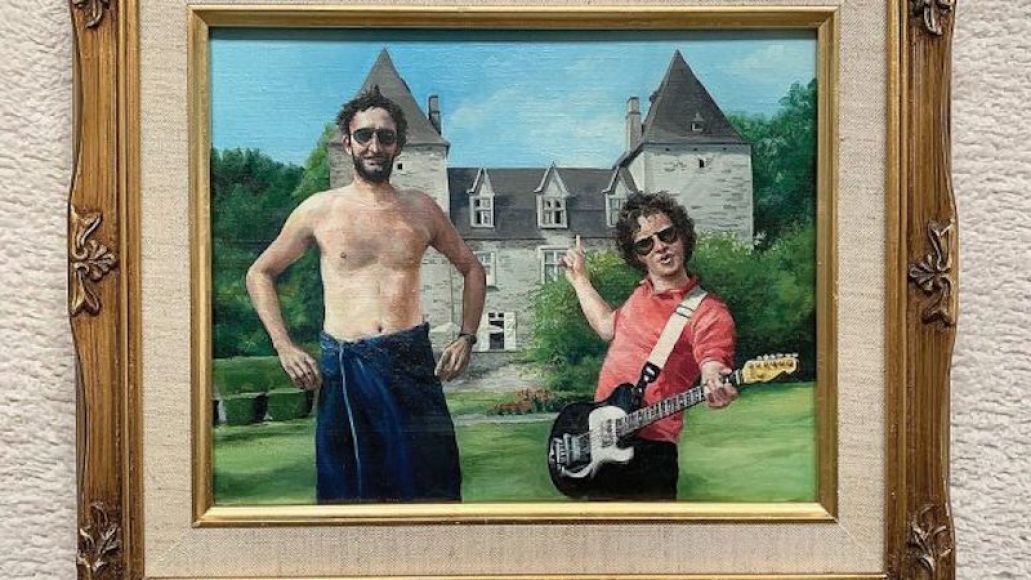