Legendary UK gothic punk act The Damned have announced a new EP, The Rockfield Files. In advance of the release, the band has unveiled a video for the single “Keep ‘Em Alive”.

For the new effort, The Damned returned to Rockfield studios, where they recorded their early 1980s LPs The Black Album and Strawberries, as well as the Friday 13th EP. The Rockfield Files will arrive on October 16th, containing four new songs, including “Keep ‘Em Alive.”

The lineup on the EP, which was recorded in 2019, includes classic members David Vanian, Captain Sensible, and Paul Gray, as well as Monty Oxymoron on keyboards and Andrew “Pinch” Pinching on drums. Pinch has since left the band, having played his final gig with The Damned on Halloween of last year. The songs were produced by Tom Dalgety, who was worked with Royal Blood, Rammstein, and Ghost, among others.

A music video for “Keep ‘Em Alive”, which can be seen below, is filmed as to mimic the perspective of a bee going about its daily routine.

Pre-orders for The Rockfiled Files are available here. In addition to the video, check out the EP artwork and tracklist below. 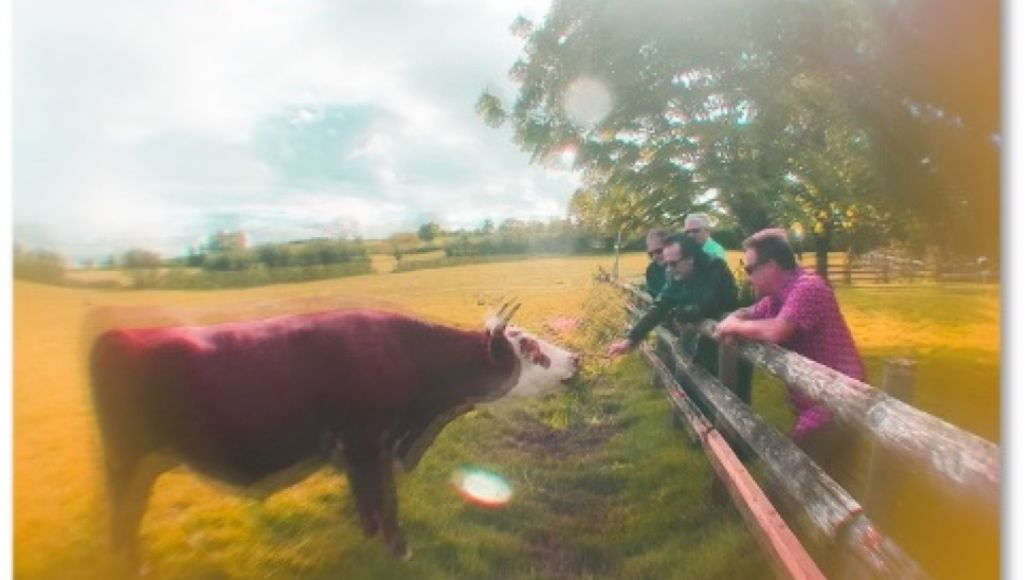