In addition to Snickers bars and candy corn, Halloween lovers will have another treat to dig into come the end of October: Hot, Wet & Sassy, a new album from Tobacco. Today, the electronic music producer born Thomas Fec is teasing the forthcoming release with a menacing new single called “Babysitter”, featuring none other than industrial rock icon Trent Reznor.

For Fec, this new offering represents the artistry of his past and present — plus something a little extra special. “This was new for me, but I wanted to write a song that was everything I am and have been, and then like one notch further,” he explained in a statement. “Trent was the notch further.”

The Nine Inch Nails frontman’s presence certainly elevates the unpredictable mayhem that usually characterizes a Tobacco composition (see: his theme song for HBO’s Silicon Valley). Drums and feedback clash and collide, while synths tear right through the song’s seams. This uproarious and twisted atmosphere makes for an ideal backdrop for former tour mates Fec and Reznor, who creepily declare on the track, “I’m the new babysitter.” Is this what The Baby-Sitters Club would sound like if they all got super into goth music or formed a NIN tribute band? Hear “Babysitter” for yourself down below.

Ranking: Every Nine Inch Nails Album from Worst to Best

Hot, Wet & Sassy, the follow-up to 2016’s Sweatbox Dynasty, is due out October 30th via Ghostly International, and pre-orders have already begun. As Tobacco prcolaims, his first record in four years is “the most I’ve been able to refine what I’m doing.”

“For the past decade I’ve had this motherfxcker on my shoulder that makes me pick away at structure and melody. Purposely covering up moments because I can,” he added. “That really came to a peak on Sweatbox. So I wanted the opposite this time. Write the songs without ripping them in half.”

As for Reznor, he’s working on his own new music with Nine Inch Nails. 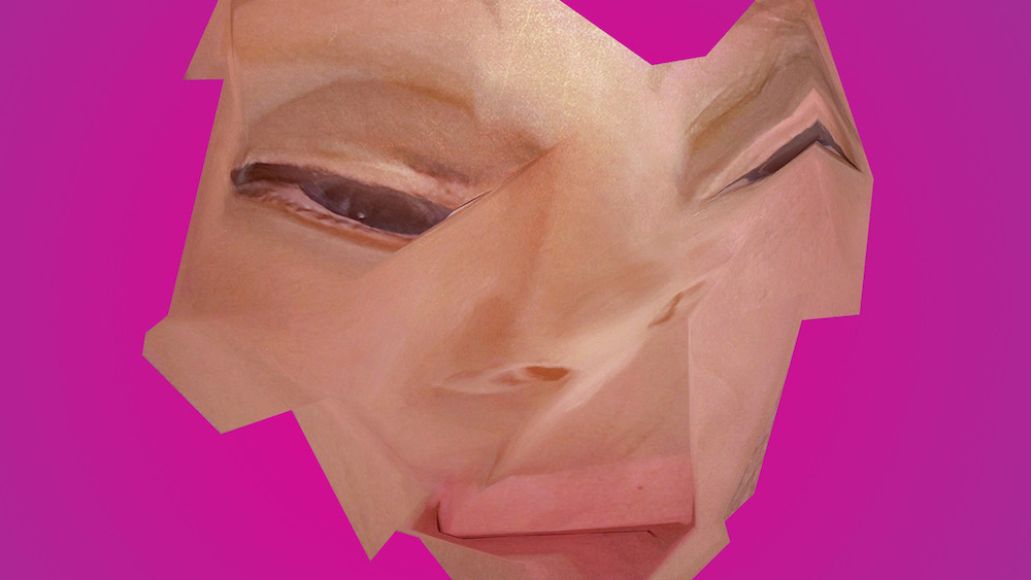