Outside of the small screen, William Shatner has enjoyed a steady music career for decades. In his spoken word style, the Star Trek star covered popular hits like Bob Dylan’s “Mr. Tambourine Man” and The Beatles’ “Lucy in the Sky with Diamonds” on his 1968 record The Transformed Man. He also put out a live album in 1977; the star-studded David Bowie-inspired Seeking Major Tom in 2011; and the Iggy Pop-featuring Shatner Claus holiday LP in 2018.

Found on the new album are reworked versions of “Sweet Home Chicago” and “I Put a Spell on You”, as well as “I Can’t Quit You Baby”, “Crossroads”, and “Born Under a Bad Sign”. As an early treat, Shatner previously shared his covers of “The Thrill is Gone” and “Let’s Work Together”, done in collaboration with Canned Heat, who originally released the song in 1970.

Revisit “The Thrill is Gone” and “Let’s Work Together” below. The Blues is officially set to drop October 2nd via Cleopatra Records and is available for pre-order now. 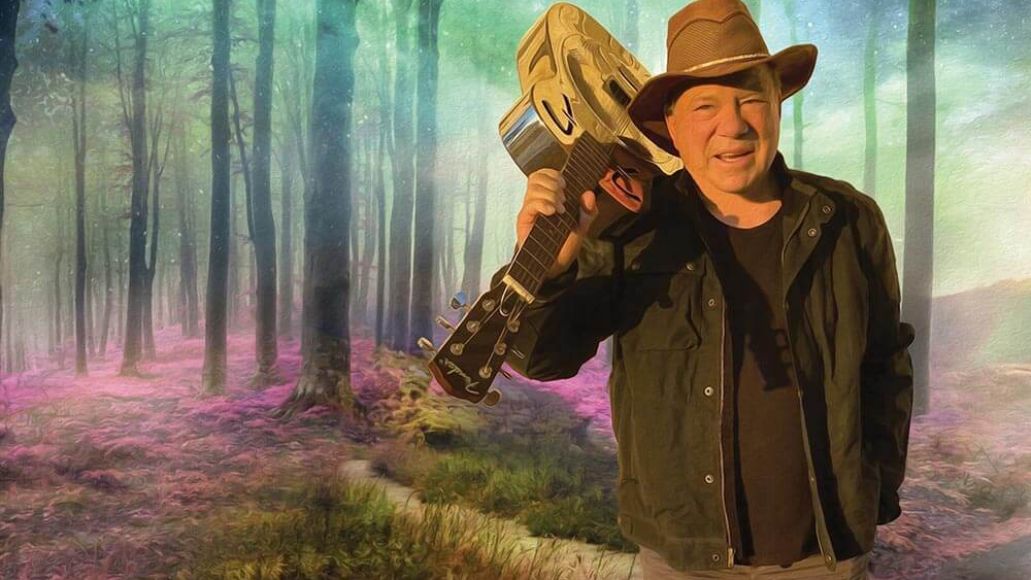