Adrianne Lenker of Big Thief has revealed two new solo albums, songs and instrumentals. Both projects are due out October 23rd, and Lenker has provided a preview with the new single “anything”.

This wasn’t part of the plan. Lenker had hoped to be on tour with Big Thief most of this year, capitalizing on the success of their twin 2019 releases U.F.O.F. and Two Hands. But when the pandemic scuttled that trek, the notoriously prolific songwriter retreated to a one-room cabin in the mountains of western Massachusetts. With the help of engineer Philip Weinrobe, she embarked on an all-analog (AAA) recording process.

They began each day with an improvised acoustic jam, and they ended each session with the same. These off-the-cuff explorations landed on the instrumentals album, while songs is made up of… well, you get the idea. But the songwriting process was a little different than usual, informed by the labor-intensive analog recording and the rustic charm of the environment. In a statement, Lenker said,

“I had a handful of songs that I was planning on recording, but by the time Phil arrived I was on a whole new level of heartsick and the songs were flying through my ears. I was basically lying in the dirt half the time. We went with the flow. A lot of the focus was on getting nourishment from our meals. We cooked directly on the woodstove, and we went on walks to the creek every day to bathe. I’m grateful that this music has come into existence. These songs have helped me heal. I hope that at least in some small way this music can be a friend to you.”

Crafting a Masterpiece: Tracing the Evolution of Big Thief

Lead single “anything” seems to be about retreating to a place of safety and warmth. The verses are full of anxiety, with lyrics like, “Christmas Eve with your mother and sis/ Don’t wanna fight but your mother insists.” These are subjects that Lenker is eager to avoid in the chorus. “I don’t wanna talk about anything,” she repeats, “”I don’t wanna talk about anything/ I wanna kiss-kiss your eyes again/ I wanna witness your eyes again.” The accompanying visualizer was filmed by Lenker herself, and puts viewers right into the mystical forests of the Massachusetts mountains. Check out “anything” below.

songs and instrumentals come together on October 23rd via 4AD. Pre-orders have already begun. It’s Lenker’s first solo album since 2018’s abysskiss. She’s not the only member of Big Thief spending her quarantine on solo projects; bandmate Buck Meek recently shared the new single “Roll Back Your Clocks”. In April, the group released a new demos EP as well as the Two Hands outtake “Love in Mine”. 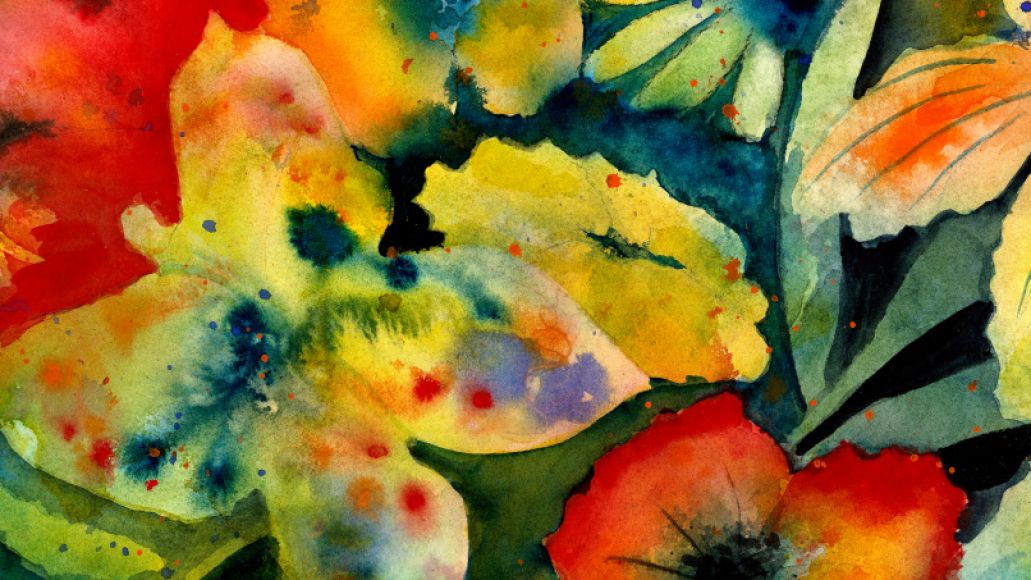 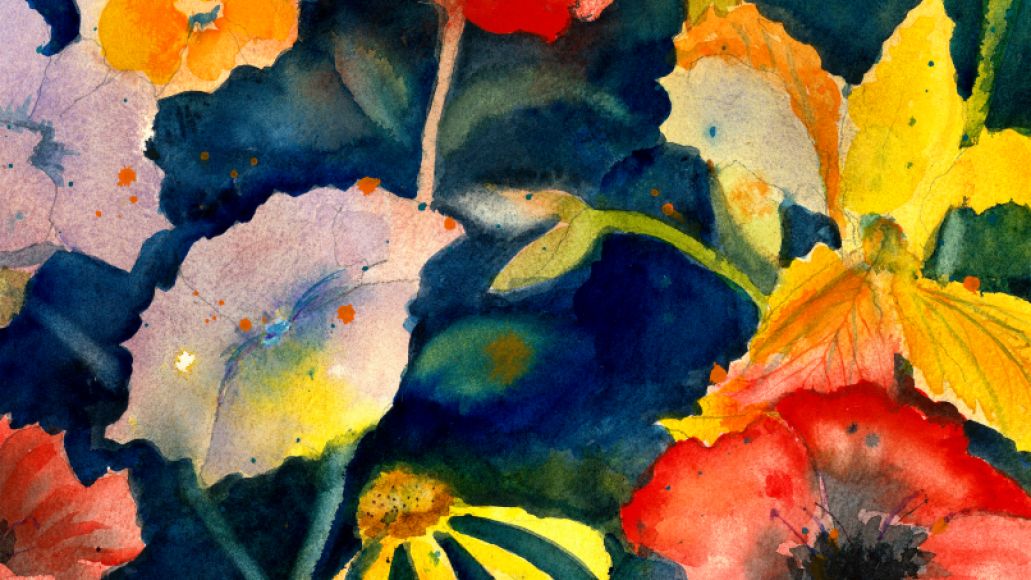