Mark your calendars and ready those speakers because Bob Dylan is resurrecting his beloved “Theme Time Radio Hour”. A new episode is set for later this month an will focus on a topic close to his heart: whiskey.

For those who don’t remember, Dylan’s “Theme Time Radio Hour” was a weekly one-hour radio show that ran for 100 episodes from 2006 and 2009. Each installment featured Dylan playing music and offering commentary on a specific topic such as “money”, “presidents”, or “spring cleaning”. Guests like Elvis Costello, Tom Waits, Merle Haggard, Jack White, and John Cusack would call in and engage in humorous banter with Dylan. It was really wholesome!

Now, after more than 10 years of radio silence, Dylan is returning to the airwaves with a new episode focused on whiskey. The theme is in spirit (pun intended) of September being Bourbon Heritage Month and a celebration of Dylan’s whiskey company, Heaven’s Door Spirits. According to a press release, Dylan will discuss how whiskey has shaped the world of music, sports, and everything in between. He’s also stretching the “hour” constraint a bit, because the episode is supposedly just under two hours long, but we don’t think anyone will mind.

Ranking: Every Bob Dylan Album From Worst to Best

Back in June, Dylan released his first album of new material in eight years, Rough and Rowdy Ways. We thought the effort was a little tame, but it still managed to set a monumental record: Dylan became the first artist ever to have a Top 40 album in each of the last six decades. 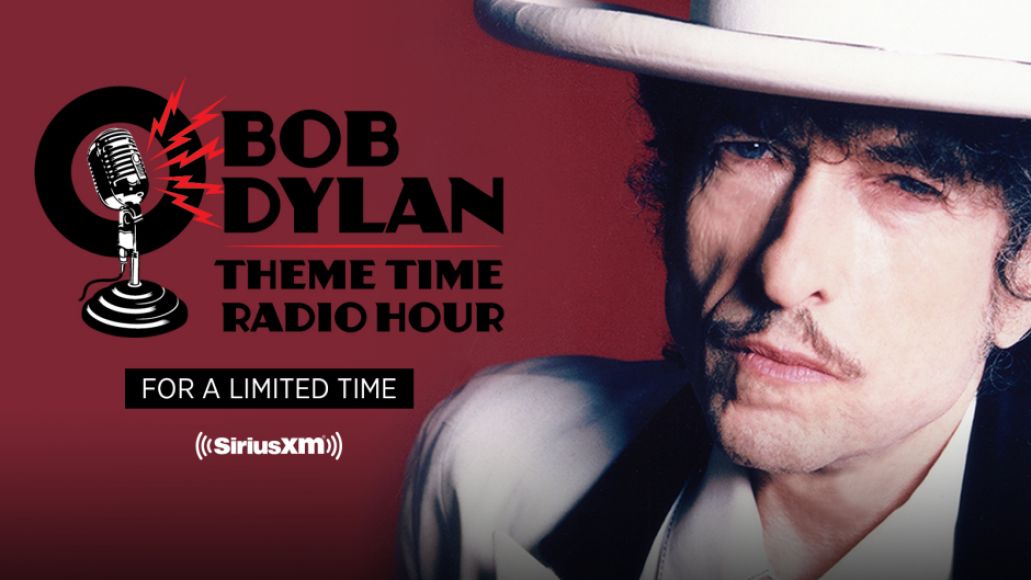