Our new music feature Origins gives artists the challenge of digging into the various influences behind their latest tracks. Today, Dawes reveal the things that “Didn’t Fix Me”.

Now more than ever, we’re all on our own journeys to try and feel just a little bit better. Of course, the double-edged sword of it all is no matter how good a place we find ourselves in, this year has made it ever more clear that such harmony is frail.

But as anyone with any experience giving or receiving mental health advice will tell you, that’s normal. Feeling 100% all the time is an unfeasible expectation — and that’s okay. If you ever need a reminder of that, Dawes have delivered what could be the perfect musical hug with their new song “Didn’t Fix Me”.

Taken from the band’s forthcoming Good Luck with Whatever, the piano-led track is written with a gentle realism. Frontman Taylor Goldsmith’s sensitive lyrics acknowledge that no amount of good deeds, good thoughts, or good people may ever “fix” you, but the combination of all the positives around you can help you feel okay regardless. Just listen to those lyrics in the final verse:

“I finally found someone that loves me/ And to her I will be true/ She sees the ways in which I’m ugly/ And loves me for those reasons too/ And even though I’m feeling stronger/ Than I ever thought I could/ It still didn’t fix me.”

It’s Goldsmith and the band at their most sweetly effective, and it’s paired with a music video to match. The animated clip follows a gray character just trying to find some joy in a world of seemingly carefree people. Every moment of serenity is brief, however, until he finally realizes everyone around him is a little broken too. If you’re at all empathetic to the emotional strains of daily life, grab a box of tissues and check out Dawes’ “Didn’t Fix Me” video below, followed by the band’s Origins of the track.

Good Luck with Whatever is due out October 2nd, and pre-orders are going on now. Previous singles include “St. Augustine at Night” and “Who Do You Think You’re Talking To?”. 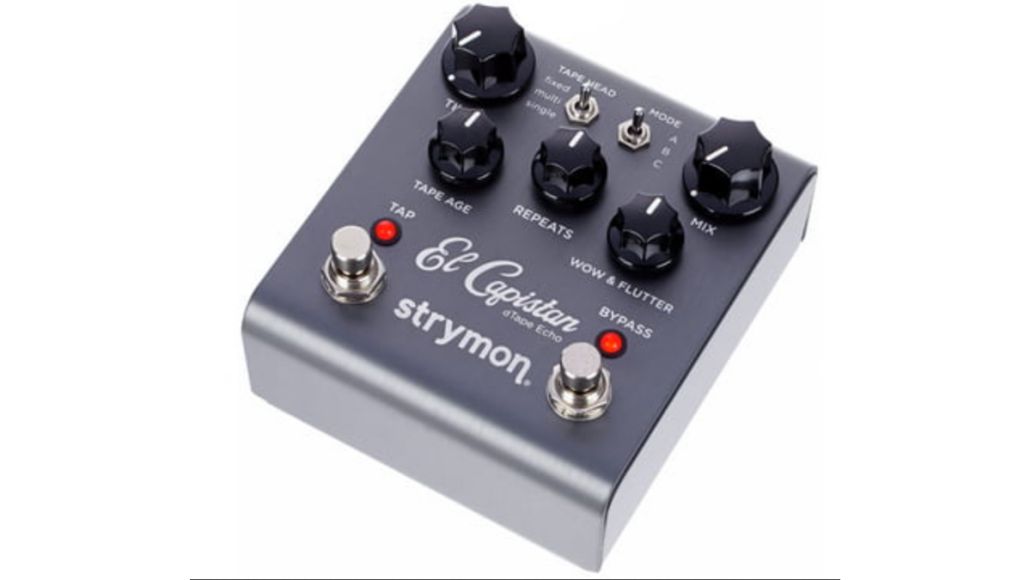 If it weren’t for the sound I cooked up from that pedal, I wouldn’t have written the riff. Editor’s Note: Pick up your own Strymon El Capistan delay pedal here. 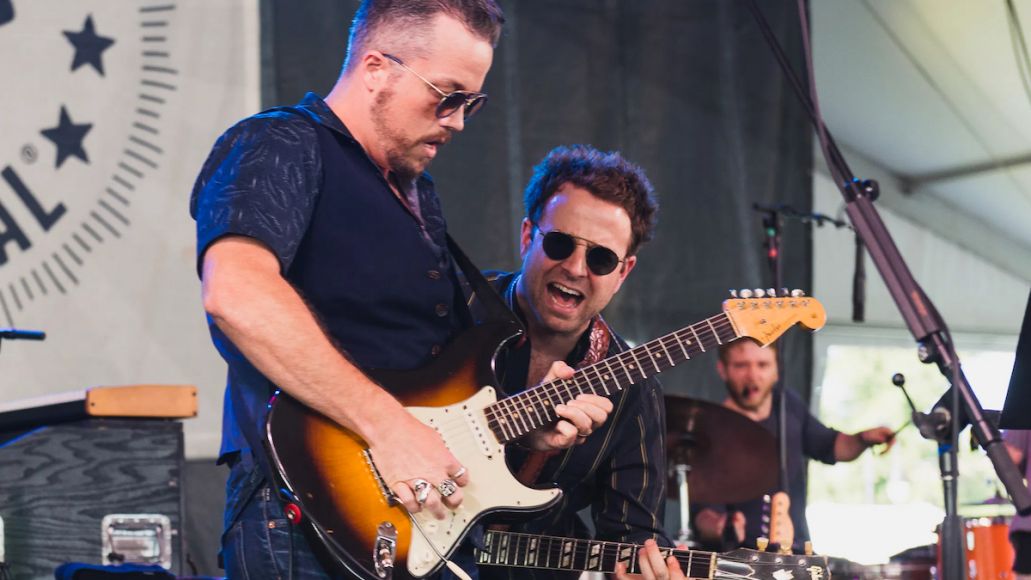 Griff wears a headset mic to make it easier to sing from behind the drums. So it got an honorary mention in this song, even if under very different circumstances. 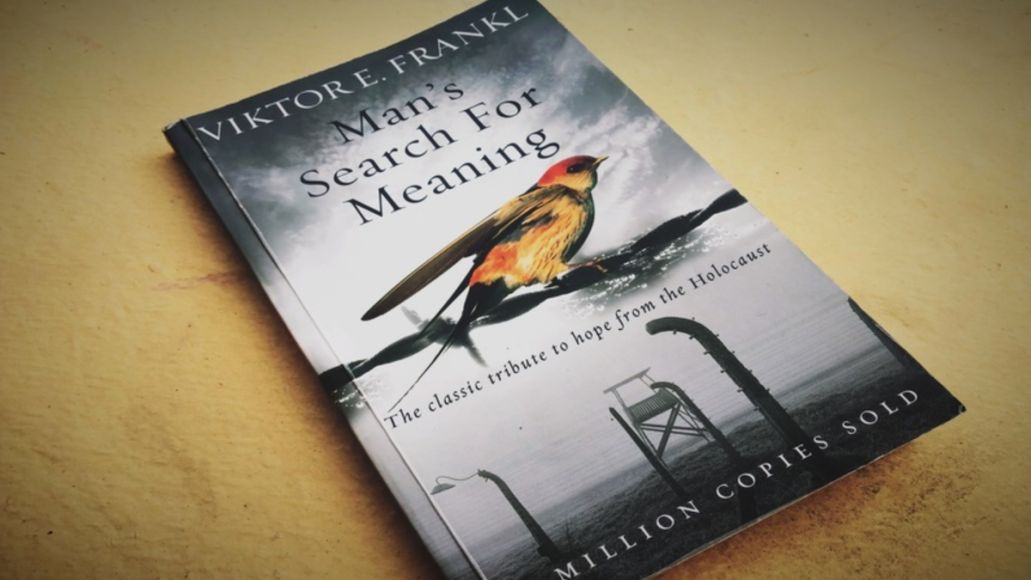 I haven’t even read it yet, but it was recommended to me as a “book that will change my life,” and considering who recommended it, I’m sure there’s some truth to that. But it got me thinking of all the cure-alls we look for, knowing that such things don’t really exist.

“Shelter from the Storm” by Bob Dylan

One of Bob Dylan’s greatest, in my opinion. I don’t think “Didn’t Fix Me” sounds anything like it, but I liked the structure – a simple progression that could withstand several verses and instead of a chorus, filtering into the title differently at the end of each verse.