Deftones have unleashed their new album Ohms. Stream it below using Apple Music or Spotify.

This is the hard rock band’s ninth full-length effort, and their first since 2016’s Gore. The executive producer is Terry Date, who worked with Deftones on their first four albums and the aborted Eros sessions of 2008. Ohms is ten tracks long by design. As vocalist Chino Moreno told Vulture, “We don’t… write 30 songs, then whittle it down into ten songs. We literally write ten songs.”

Moreno explained that the recording process for Ohms was significantly different than Gore, in part intentionally, and in part because the pandemic allowed everyone extra time. He said,

“We recorded [Gore] in Los Angeles… at the end of the day, it was like, I’m away from home. I’m not sleeping in my own bed. I can’t cook my own food. I’m living like I’m on tour. I’m in the studio every day. We gotta get this done. But this is not my element. I’m away from home. I think that feeling of just wanting to just finish something in a timely manner is why that record turned out in that way, where it was like maybe we weren’t there yet. Maybe we hadn’t actually explored and allowed what would happen naturally to happen. It was like, “We have to finish this. We have enough songs. They’re done. Let’s go.” I think we learned from that process. Luckily, we’re at a point in our career where we can take our time, especially these days, where we’re all in a holding pattern. We were able to finish the songs [this time] and explore all the avenues.”

Previously, Deftones shared the singles “Ohms” and “Genesis”. The band is also celebrating the 20th anniversary of White Pony this year, recently launching a new White Pony beer. They also have plans to release a deluxe edition with a Black Stallion remix album.

Moreno also made headlines when he told fans not not to be embarrassed for liking nu metal even if it’s “dumb.” 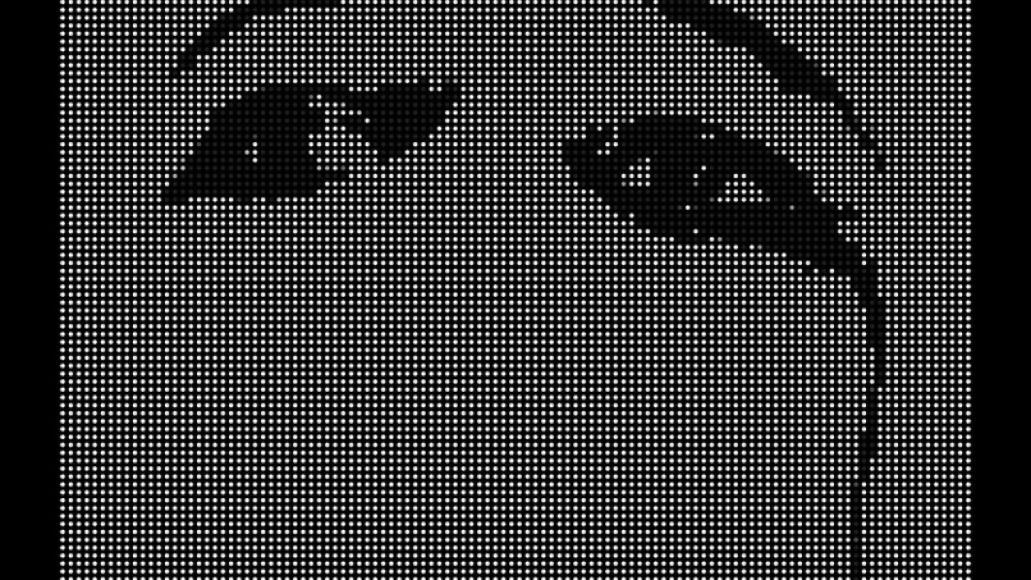