The Lowdown: Sacramento alt-metallers Deftones tend to transform at the turns of decades. In 2000, they released their conceptual high-water mark White Pony, while 2010’s Diamond Eyes is a stellar collection of catchy-but-clever skate rock tracks. On the other hand, 2020’s Ohms isn’t a radical reinvention, but it’s a solid addition to their legacy — a surprisingly heavy one, at that.

The Good: Deftones’ albums exist along a delicate axis: At the one end, singer Chino Moreno’s romantic and crooning atmospheres, and on the other, guitarist Stephen Carpenter’s sludgy, metallic slug-fests. The band is at its best when these elements are in balance, and the tension between these poles is the core of their identity. 2016’s Gore seemed like a Moreno-heavy album, focused on dreamy landscapes. In contrast, Carpenter stands out on Ohms. Songs like “Ceremony” and “This Link is Dead” revel in the sound of distorted and palm-muted guitar.

Fans who’ve been waiting for more Deftones tunes like “Elite” or “Rocket Skates” have reasons to rejoice: Ohms is the most mosh-friendly album the band’s written since the ’90s. But rather than return to the untamed aggression of Deftones’ youth, these songs are still tempered with the sophisticated sonic play that’s adorned their output since. Ohms is at its best when more experimental elements intrude on Carpenter’s riffs without subjugating them, such as the spacious finger-snap finale in “The Spell of Mathematics”. It’s the best song on the album — maybe their best track since Diamond Eyes.

The Bad: Some listeners love Deftones for their gentler side. Every one of the band’s albums of the last decade has included at least one ballad, and they’re often among the band’s most popular songs. Ohms dials that part of Deftones’ sound down. Those fans may not love Ohms. Moreno doesn’t enter torch singer mode until halfway through the album on “Pompeji,” and even that song gives Carpenter room to throw some weight around. The record’s hot-blooded temperament is a welcome change after Gore’s plodding pace, but it does come across as a reaction to their previous work, rather than a look forward into the future.

The Verdict: Deftones have only ever produced good albums, but they’ve also spent the decade since Diamond Eyes exploring textures and soundscapes, sometimes at the expense of songcraft. Ohms breaks that trend, with more focused songs, and a renewed love of hard-rocking guitar riffs that may rekindle the band’s relationship with fans that jumped ship after White Pony. It’s a record that hints at a purified blend of their contrasting influences in its finest moments, like the ecstatic crescendo in “Error”, the hyperactive fuzzed-out bass riff that anchors “Radiant City”, the melodic glory of the title track, and every single second of “The Spell of Mathematics”. But as revitalized as Deftones sound in 2020, it’s tempting to imagine their next album building off of these ideas and taking a few more risks along the way.

Pick up Deftones’ Ohms here, and check out a visual playlist of the entire album below. 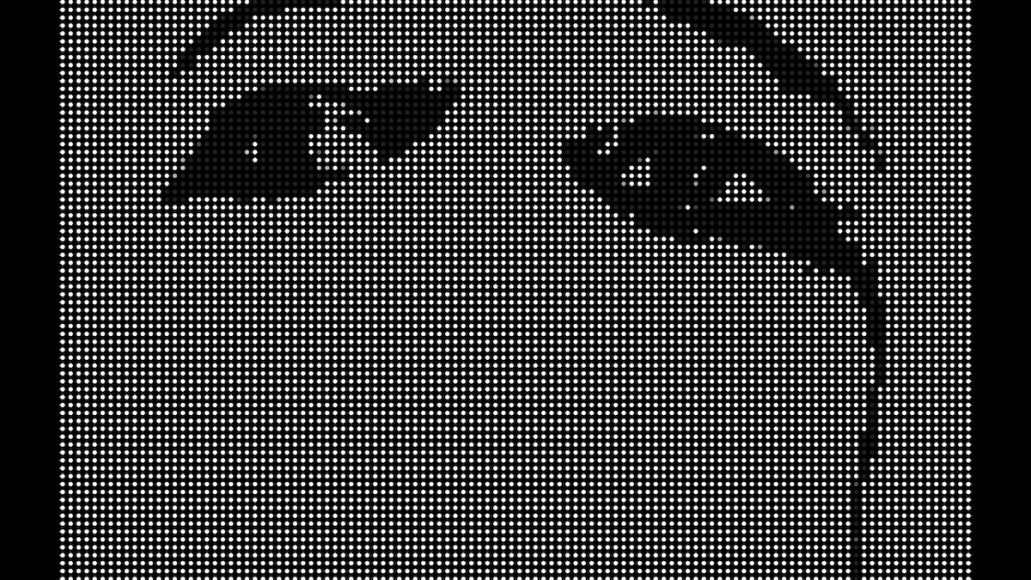 Deftones Embrace Their Heavy Roots on the Commanding Ohms: Review