Dev Hynes helmed the music for Luca Guadagnino’s new coming-of-age miniseries We Are Who We Are, which debuted on HBO last week. Now, Milan Records has announced that his score will be officially released next month.

The Blood Orange mastermind has provided music for the screen in the past, including Melina Matsoukas’ 2019 film Queen & Slim. However, this We Are Who We Are project marks Hynes’ first-ever score for a TV series. The collection features 12 tracks written, produced, and performed by Hynes, alongside four previously shared instrumental pieces from composers Julius Eastman and John Adams.

In an interview with Variety, Hynes said he and Guadagnino initially bonded over “quite similar tastes in more contemporary classic music.” He added, “I was talking to him about how much I loved how he used music, like all the John Adams pieces he uses in his work. I’m influenced by all of Adams’ operas and how he always uses that festive, percussive woodwind type of instrumentation.”

“We just started talking about stuff like that, and it kind of led to talking about scenes in the show,” said Hynes, a self-described “very big fan” of the Call Me By Your Name director. “I would go and watch edits at night and I just tried out a couple piano pieces and that’s how it started.” Hynes called their collaborative process “really natural. There was no cue sheet or anything like that.”

The score for We Are Who We Are is officially out October 2nd. As for the actual HBO series, it airs every Monday at 10 p.m. ET. Hynes is expected to appear in the show’s finale as himself later this year.

We Are Who We Are Artwork: 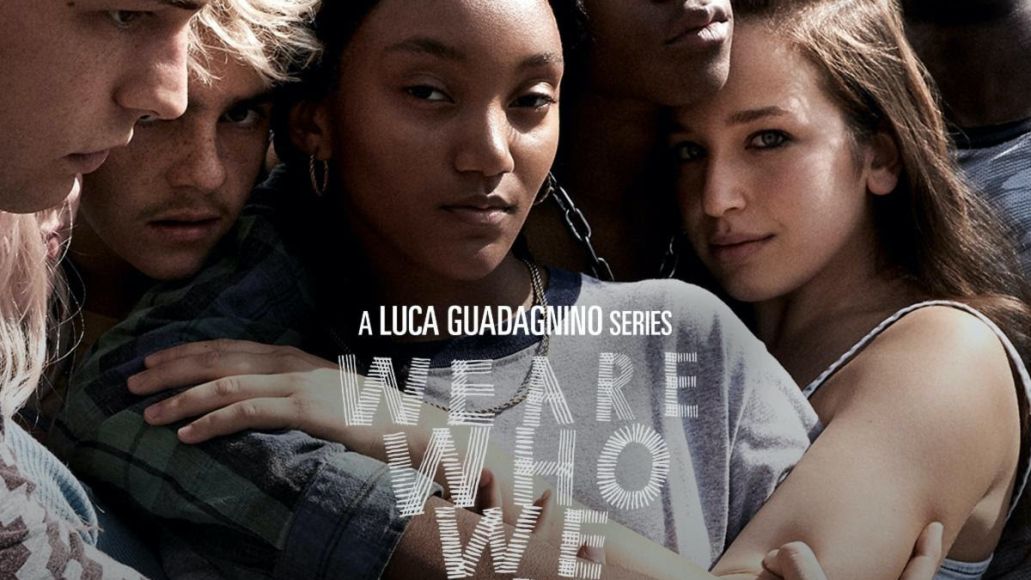 The Wallflowers Share New Song "Maybe Your Heart's Not in It No More": Stream