Dream Theater have announced Distant Memories, a new live album and concert film recorded in London back in February 2020. It’s due for release on November 27th, and the progressive-metal legends have shared a clip of “Pale Blue Dot” from the video.

The album captures the band on tour in support of 2019’s Distance Over Time and the 20th anniversary of Metropolis Part 2 – Scenes From a Memory. The title Distant Memories can refer both to the album’s content and the fact that it seems so very long ago, despite the performances at the Apollo in London taking place right before the pandemic hit.

“Whether you had a chance to see this tour in person and want to relive what was hopefully an awesome concert experience or enjoying the performance on video for the first time, Distant Memories – Live In London very accurately and very beautifully captures the energy and excitement we all felt together at the Apollo this past February,” guitarist John Petrucci said in a press release.

Dream Theater have always treated their many live albums with as much care and passion as a studio release, if not more so, often rolling out video to supplement the recording. Distant Memories is no different, marking the band’s first live record since 2014’s Breaking the Fourth Wall, and comes in a plethora of formats: digital; a 3-CD and 2-DVD multibox; a 3-CD and 2-Blu-Ray digipak with slipcase; a limited deluxe 3-CD + 2-Blu-Ray + 2-DVD artbook; and a limited 4-LP and 3-CD box set. The video components also feature “behind the scenes” footage of the band prior to the shows.

Pre-order Distant Memories – Live in London via Century Media or Amazon. Watch the clip of “Pale Blue Dot” and checkout the album art and tracklist below. 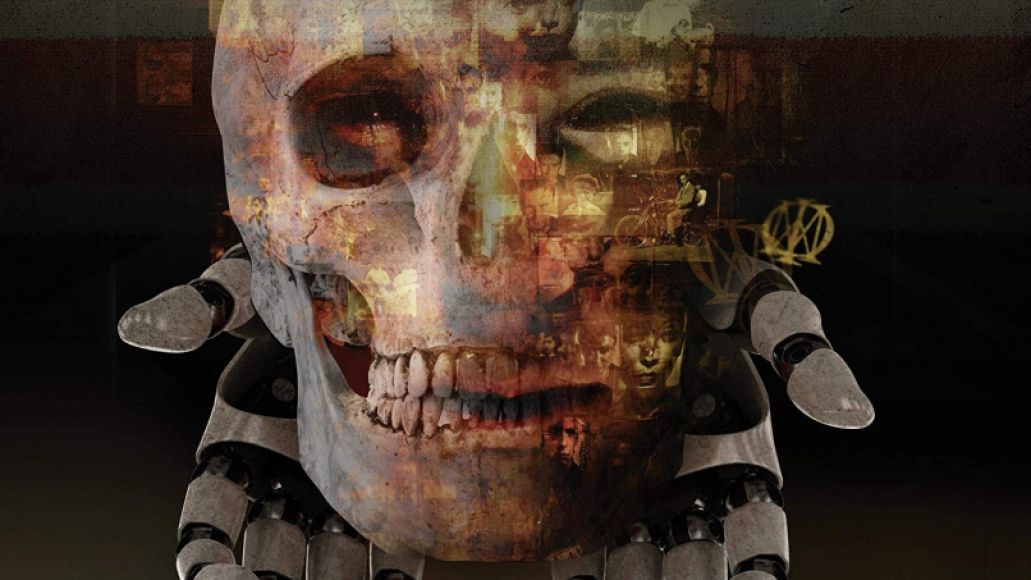