Every big star started out small, and that’s more true of Billie Eilish than most. As a budding musician, the first instrument she learned to play was not a guitar, but its diminutive cousin the ukulele. Now the “Bad Guy” singer has partnered with Fender to release the Billie Eilish Signature Ukulele, available as of today.

Like Eilish’s wardrobe, the design is both playful and lux. The colors are matte black and gold, with Eilish’s famous “blohsh” person slouching across the front. The top and bottom are both made of sapele, while chords are held against a walnut fingerboard with white dot inlays. The technically-inclined will be interested to note Nichole hardware and a Fishman Kula preamp that allows the ukulele to be plugged in.

It retails for $299.99, and can be purchased here. Additionally, Eilish has just made six of her songs available on Fender Play, so fans can learn to play Eilish while playing on an Eilish. Check out a visual of the Signature Uke and an introductory video below.

Rookie of the Year: Billie Eilish Grew Up and Blew Up In 2018

In conjunction with the announcement and in recognition of the ukulele’s Hawaiian history, Eilish and Fender have also made a donation to the Hawaii Community Foundation’s newly established Aloha Mele Fund. The fund supports non-profits providing coronavirus relief to Hawaii’s Native Hawaiian and Pacific Islander communities.

This isn’t even Eilish’s highest-profile design of the week; she just rolled out a sleek 2028 Olympics logo. And pandemic or no pandemic, her music career is just as busy as ever. She recently participated in her first Tiny Desk (Home) Concert with brother Finneas, performed “my future”  at the Democratic National Convention, and her new song “No Time to Die” has been released from the upcoming Bond film of the same name. 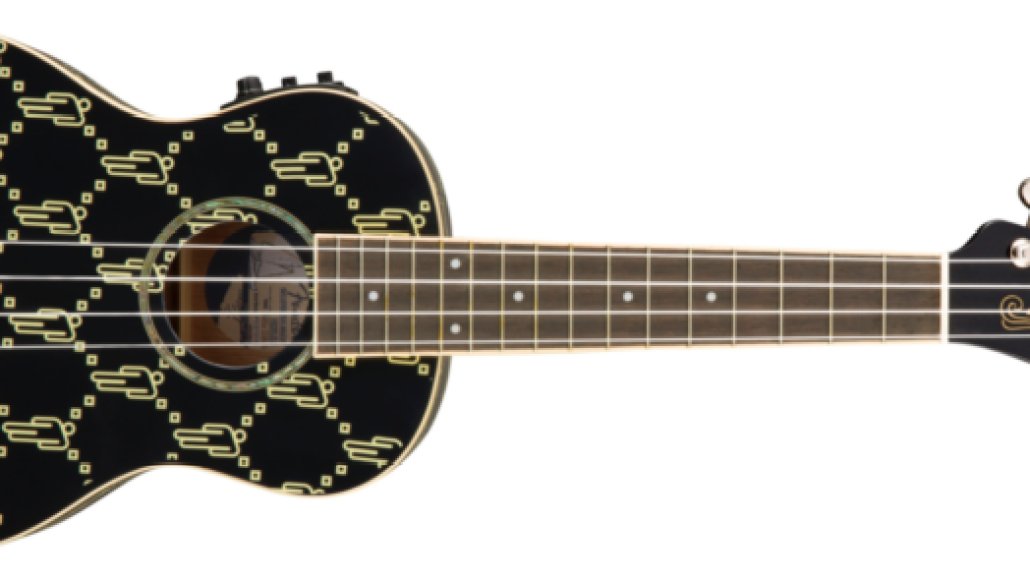