The Pitch: The elevator pitch for Antebellum was probably quite simple: Veronica Henley is an enslaved woman on a cruel plantation and must stay silent until she can find the perfect moment to escape. But there’s a twist: It’s a story about the Antebellum South, updated for modern audiences and designed to speak to the present moment.

While this sounds great on paper, all of these elements culminate into a forced, muddled mess that’s less than the sum of its parts. It’s not that Antebellum is bad — there are many things it does well — it’s just trying so hard to be the perfect movie for this moment in time. Because of this, the film winds up losing control of its message.

We must also ask ourselves if Antebellum is the appropriate packaging for said message. We need to look no further than the daily news to see all of these points made over and over again. Filmmakers Gerard Bush and Christopher Renz say their intent was to show the reality of slavery, but we’ve already seen this in movies like 12 Years a Slave and Harriet. Antebellum is not offering any truths we can’t find in history books, and once the plot unfolds, we realize it’s not even offering that. 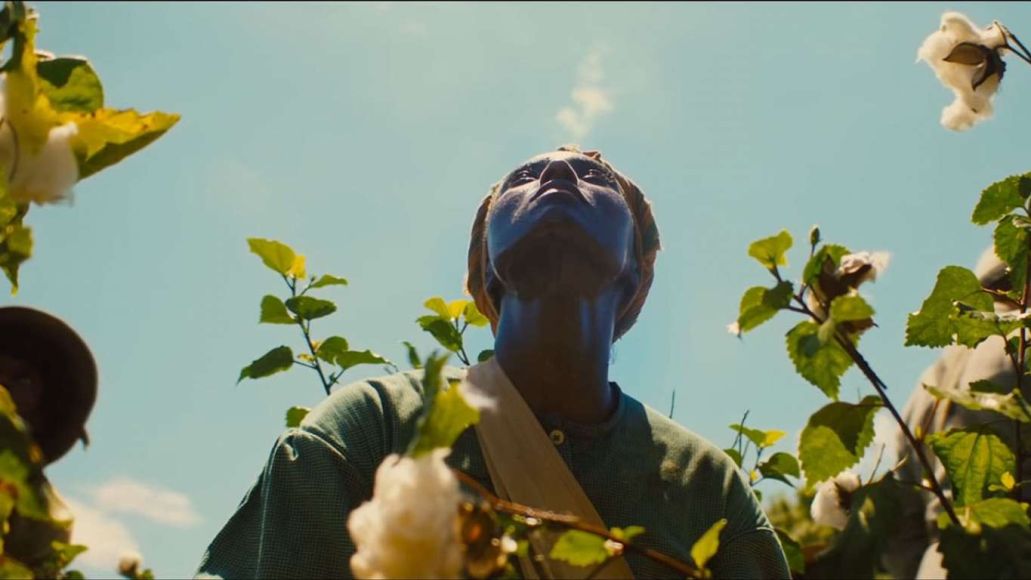 It’s a sad truth that so many of us have been intentionally misled about this time in our history. However, if the point is to highlight the way Africans and African Americans were painfully exploited in the service of white people, then by using the suffering of these characters to teach white audiences a lesson, are we doing the same thing?

Watchmen and Lovecraft Country are recent examples of using art to educate white audiences, but those teachable moments were only a fraction of the story. Antebellum seems to exist solely to teach these lessons, and it’s punishing — not only to its characters but to the audience. By spending the first third of the movie rubbing audiences’ noses in the suffering of enslaved people, Antebellum falls into its own trap.

Power in Authenticity: Janelle Monáe is fine in the role of Veronica Henley, though she’s not given much to do other than suffer. Henley is an advocate for racial justice and spends most of the movie either reciting speeches begging to be quoted or standing in resolute silence. Because she’s given so little character development, it’s difficult to connect with her, neutralizing Antebellum’s most powerful device. After all, she’s supposed to be the vessel through which we can empathize and immerse ourselves in the experience of those held as property.

Veronica’s circle of friends reveal even bigger problems with the dialogue and story. Dawn (Gabourey Sidibe) is, at first, a welcome addition to lighten the second act, but she quickly wears out her welcome by obliterating the line between confidence and rudeness. It’s hard to imagine anyone wanting to be her friend, especially given the way she treats those outside her circle. 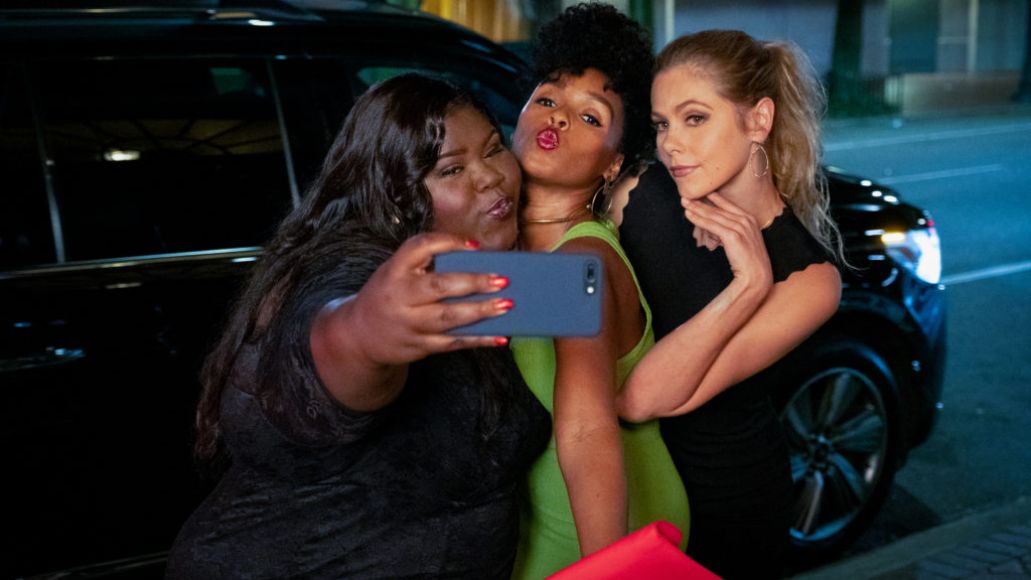 Meanwhile, Sarah (Lily Cowles) seemingly exists only as a white counterpart to show racist practices at their hotel and to give white audiences a non-villainous character to identify with amidst the story. At one point, Sarah and Veronica talk about their respective lectures and end up giving speeches at each other in a way that feels forced and inauthentic.

Also forced is the plotting with characters making completely illogical decisions in order to set up would-be iconic moments. Some of these moments work, but by the time we get to most of them, we’re still scratching our heads wondering why the characters went back in the first place. And given that most of the elements in this story are familiar, what we’re left with feels like an approximation of greatness rather than a transcendent moment.

Artist of the Year: Janelle Monáe Stood Out This Year by Standing Up for Individuality

The Verdict: Antebellum doesn’t just make its points, it wraps them up in a Confederate flag and watches them slowly burn. Sure, there’s a catharsis to the climax, but it’s hard to be totally invested given all the weight it took to get there. That’s why subtlety goes a long way; instead, Antebellum makes every moment meaningful or teachable. And under the strain of making its many, many points, Antebellum forgets to be a good movie, which is ultimately what draws audiences in and allows them to connect the dots for themselves.