Plastic Planet was issued under the artist name g/z/r, while Black Science was originally credited to the single name Geezer. Ohmwork, meanwhile, was released under the moniker GZR. For the 2020 reissues and vinyl pressings, those monikers have been dropped, and each album is credited to Geezer Butler.

The timeline of the solo records aligns with Butler’s stints outside Black Sabbath. Plastic Planet came after Butler departed the group following 1994’s Cross Purposes, though he would rejoin the band for various reunions beginning in 1997. In the meantime, Butler put together three distinctively modern metal records.

The solo albums proudly bear the mark of Butler’s creative stamp, exercising new styles that were perhaps off limits for a Black Sabbath album. Plastic Planet and Black Science are far more industrial than anything in Sabbath’s arsenal, due in part to the guitarwork of longtime collaborator Pedro Howse.

Butler and Howse teamed up as early as 1985 and continued working together throughout the years. His playing vastly differs from that of Tony Iommi, providing a fresh variation for Butler that resulted in the groove metal elements present on the solo albums. Fear Factory’s Burton C. Bell handled vocals on Plastic Planet, and a then unknown Clark Brown filled that role on Black Science and stuck with Butler through Ohmwork.

In other reissue news, Black Sabbath are releasing a 5-LP deluxe edition of their classic 1970 album Paranoid on October 9th. Meanwhile, Black Sabbath singer Ozzy Osbourne is rolling out an expanded digital edition of Blizzard of Ozz this Friday (September 18th).

Pre-order the solo LPs via Butler’s website and check out the updated artwork below. 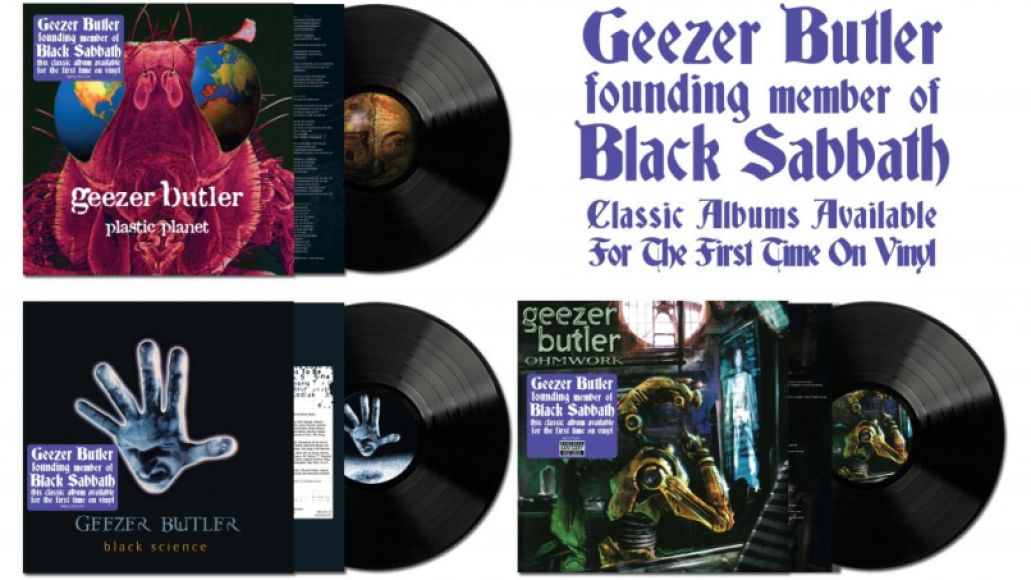 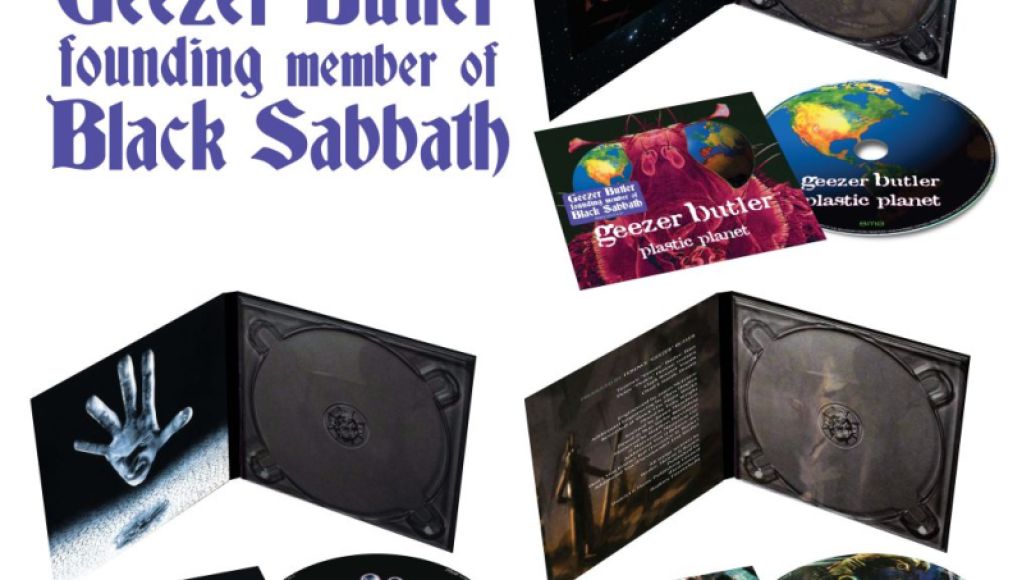