Arts & Crafts Records has announced the final solo album from Gord Downie, The Tragically Hip frontman who passed away in 2017 after a battle with brain cancer. It’s titled Away in Mine and is due out October 16th.

The forthcoming release is a double album consisting of electric and acoustic versions of 10 songs Downie recorded back in July 2017, mere months before the Canadian rocker’s untimely death. Sessions took place at The Tragically Hip’s studio in Bath, Ontario with help from Downie’s “oldest Toronto friend,” guitarist and co-writer Josh Finlayson, as well as Travis Good of The Sadies, producer/mixer Nyles Spencer, and Downie’s own son Lou.

“There really wasn’t a plan to make a record,” Finlayson said of their last time in the studio together. “The whole thing was that I knew this was a great way to spend time with Gord, listening to music, talking about music, talking about things that we’d always talked about. And this just evolved pretty organically.”

Downie’s brother, Patrick, spoke about the significance of Away is Mine, saying, “This won’t be his last release, but these are the final ten songs Gord sang before he passed away. The last time he ever sang into a mic.” He added, “That’s pretty special to us.”

As a preview of the posthumous effort, stream the two lead singles, “Hotel Worth” and “Useless Nights”. Below, also find the album artwork, helmed by Downie’s two daughters, Clare and Willo, and the full tracklist.

Away is Mine, which follows 2017’s Introduce Yerself, is available for pre-order here.

Away is Mine Artwork: 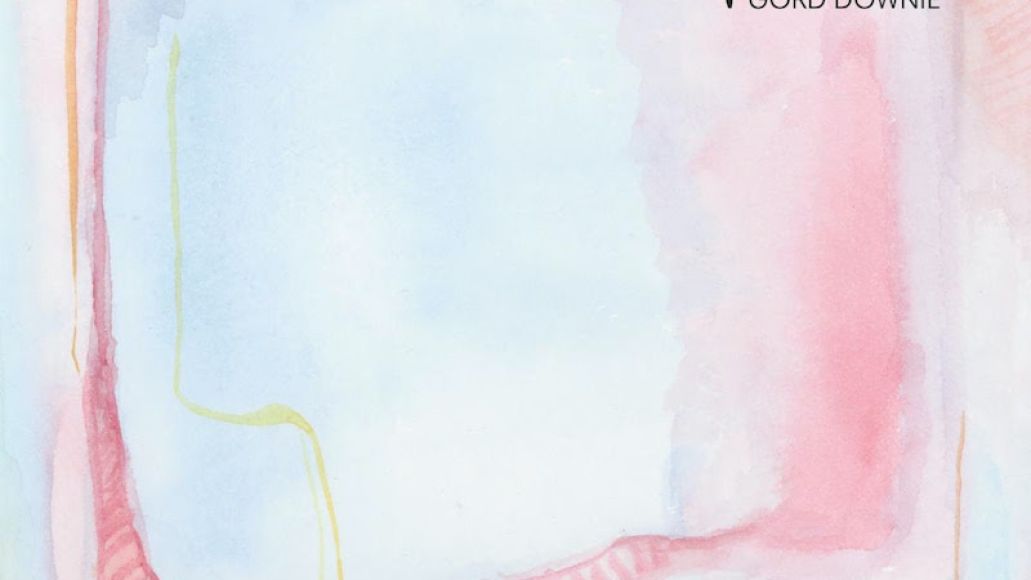 Away is Mine Tracklist: