But it’s Hot Chip’s name on the album cover, and their contributions remain the anchor. The three new songs are called “Nothing’s Changed”, “Worlds Within Worlds”, and “None Of These Things”, although there’s no guarantee we’ll get to hear them before the release. Instead, Hot Chip have shared “Candy Says”, a take on Lou Reed’s stirring song about gender dysmorphia. The synthesizers and sonic effects enhance the psychedelic undertones in the original, but the backing track is restrained; Hot Chip keep the focus on those aching lyrics.

In a statement, Taylor explained why they chose “Candy Says”, recalling it as one of the first songs they played in school. He said,

“We’ve put together a mix of music which ties all of these ideas together and represents some of our favourite music new and old, some of it directly influential on Hot Chip and some of it music we have discovered and loved, been surprised by and connected to. There are three new songs of ours which we’re really proud of, and which I think connect naturally with the nocturnal world the compilation speaks of, and a cover of ‘Candy Says’ which is one of the first songs the very early version of Hot Chip played when we were still at school.”

The last iteration of Late Night Tales came out over a year ago, and was put together by Floating Points. Before that, we heard from BadBadNotGood. 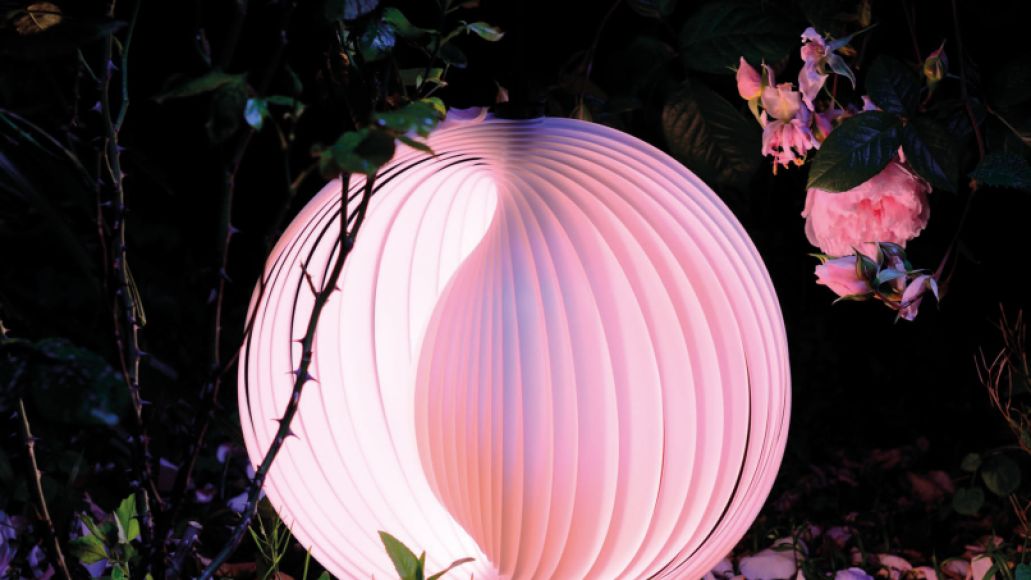