Quarantine has been somewhat of a double-edged sword. While it’s put great distances between close friends, it’s also forced people to find new ways to connect. Japanese Breakfast’s Michelle Zauner and Crying’s Ryan Galloway, for example, live just three blocks away from each other in New York, but haven’t been face-to-face in months. But while they’ve been separated, they’ve also been working on new music together under the moniker BUMPER.

Originally, Zauner had reached out to Galloway simply to contribute a guitar line to her forthcoming Japanese Breakfast album. “I just wanted to work with people that really inspired me creatively,” she told Rolling Stone. “We worked together and made something that was totally out of the realm of what I would usually make. I realized that Ryan had this wealth of material that he was just sitting on.”

So since June, the duo have been sharing tracks digitally, building layers of synths on top of samples until a song is born. The results are described as a mix of “the playful quirks of Cibo Matto with the bombastic power of late ’80s Janet Jackson.” Now, BUMPER are sharing the fruits of their socially distanced efforts with the appropriately titled pop songs 2020 EP.

Self-produced by Zauner and Galloway themselves, pop songs 2020 is an instant bright spot in a dark year. Opener “You Can Get It” bops like a mellower Matt & Kim jam with a classic ’80s hook. “Black Light” gets a bit more sensual with its pulsing neons, while “Red Brick” skitters like a Jackson deep cut. It all closes with “Ballad 0”, capturing a bleak year but refusing to let hope be crushed beneath it.

20 Most Anticipated Metal Albums of Fall 2020

“Basically, her songs were made and were not obnoxious, and then I just added that element to it,” Galloway joked. “I also think personality-wise, both of us are very loud… There’s a specific part in a song where I added a timpani part, and Michelle was like, ‘Sounds like a dumpster falling over. It’s awful.’ I think it’s fun to accept that way of criticism, and bounce back and forth and be allowed to say, ‘Hey, that sucks.’ Because typically, I think that’s how more hardcore musicians tend to communicate. But for indie rock, it’s not usually like that.”

Take a listen to BUMPER’s pop songs 2020 in full via the visualizer below. 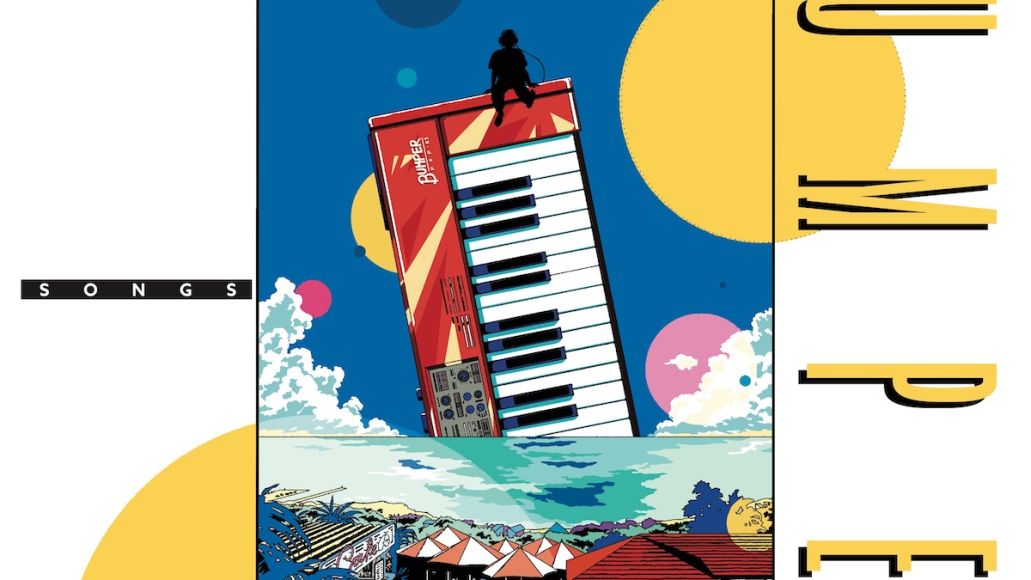