Park originally founded H1GHR MUSIC in 2017 to shine a light on the undiscovered artists from his hometowns of Seattle and Seoul. While he was busy collaborating with Charli XCX and getting signed to Jay-Z’s Roc Nation, Park was simultaneously spending his time inking deals with K-pop and hip-hop artists for his own label. He’s amassed quite a roster since then and the proof is in The New Chapter, which combines various singles and collaborative tracks by members of H1GHR MUSIC to surprisingly cohesive results.

The New Chapter is split into two parts, RED TAPE and BLUE TAPE, the latter half of which will be released on September 16th. In addition to various tracks featuring Park, RED TAPE boasts songs by Sik-K, pH-1, HAON, Woodie Gochild, Golden, BIG Naughty, TRADE L and more.

Undoubtedly the biggest single from RED TAPE is “The Purge”, a who’s who of H1GHR MUSIC that sees most everyone trading verses nonstop over a gritty hip-hop beat as Park leads the way. In the track’s music video, they can all be seen hanging out together in abandoned spaces, sparse parking lots, and shadowy side streets while they flaunt their ability to stand out as individual artists and coalesce as a rap group. Stream it below.

Pre-orders for The New Chapter are currently ongoing. Check out the album artwork and full tracklist for RED TAPE after the jump. 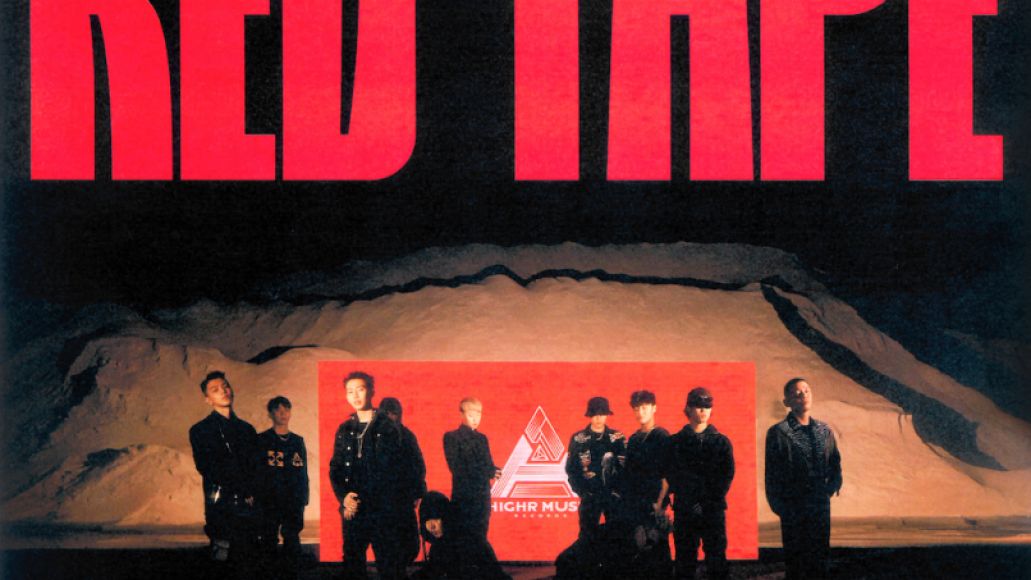