Wilco frontman Jeff Tweedy has announced a new solo album called Love Is The King. It’s due out October 23rd via dBpm Records, just mere weeks after the release of his new book How to Write One Song.

According to Tweedy, the follow-up to 2018’s WARM and 2019’s WARMER came together entirely while in quarantine in response to the pandemic. “At the beginning of the lockdown I started writing country songs to console myself,” he recalled in a statement. “Folk and country type forms being the shapes that come most easily to me in a comforting way.”

The 11-track effort was recorded in April at Tweedy’s second home, The Loft in Chicago, with his two sons, Spencer and Sammy, close by. “Creativity/music was their comfort food,” wrote fellow songwriter Cate Le Bon in an essay about the album. “Rather than directly addressing the significant disruption unfolding outside, Tweedy looked inwards and examined the matters that fear, separation and vulnerability pulled focus on.”

Le Bon continued, “Comforting country songs paint vivid scenes of escapism. Songs of separation become eulogies to the love he is apart from. He sings of the world falling apart and whistles a solo. Joy against sorrow.”

As an early peek at Love Is The King, Tweedy has shared not one, but two new singles: “Guess Again” and the title track. Per Tweedy, the former is “a good example of the success I was having at pushing the world away, counting my blessings — taking stock in my good fortune to have love in my life.” The latter track took form a few weeks later as a result of his changing mood, describing it as “a little more frayed around the edges with a lot more fear creeping in.” He added, “Still hopeful but definitely discovering the limits of my own ability to self soothe.”

Stream both new songs below. Pre-orders for Love Is The King have begun.

Tweedy’s book How to Write One Song officially hits shelves October 13th through Penguin Random House’s Dutton (get it here). Tweedy and his family have been regularly broadcasting from home the last few months, and recently the Wilco leader participated in a livestream tribute dedicated to Daniel Johnston.

As for Wilco proper, the band’s last proper full-length came with Ode to Joy from 2019. In November, they’ll release a deluxe reissue of Summerteeth that’s bursting with demos, alternate takes, and live recordings.

Love is The King Artwork: 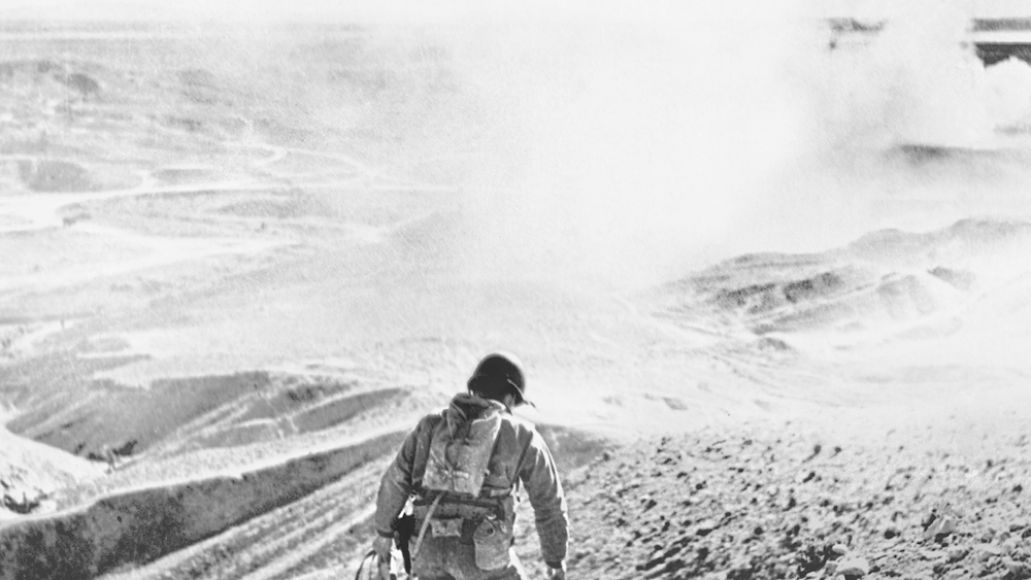